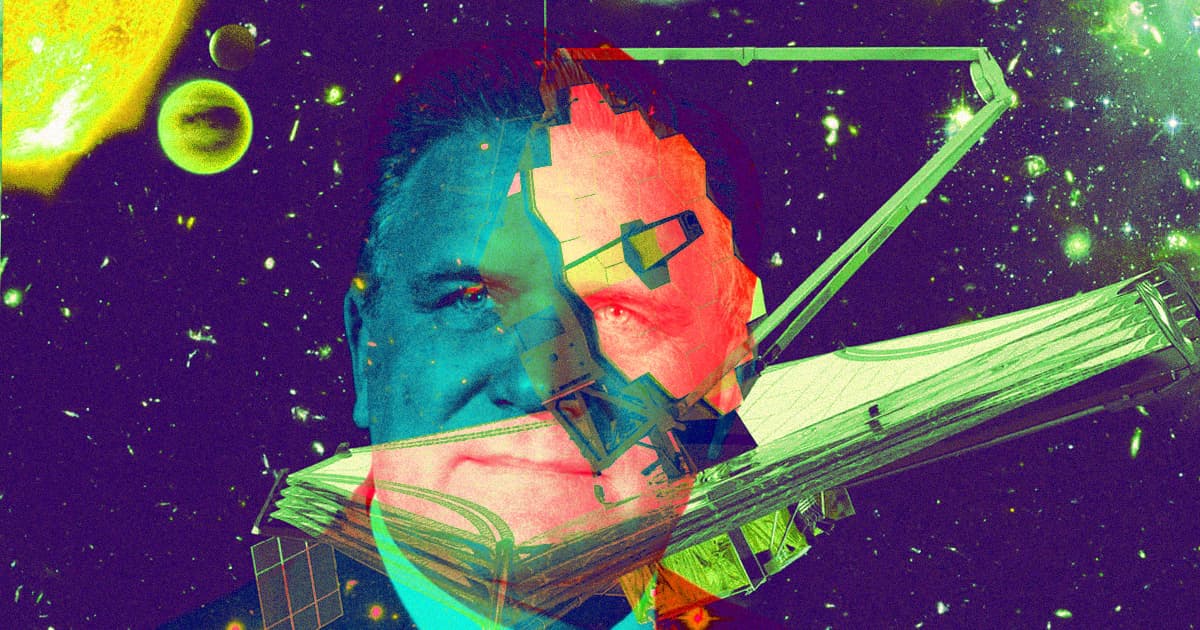 "It is evident from this choice that any promises of transparency and thoroughness were, in fact, lies."

"It is evident from this choice that any promises of transparency and thoroughness were, in fact, lies."

Last month, NASA deliberated and decided against changing the name of the James Webb Space Telescope, an orbital observatory expected to revolutionize astronomy that happens to be named after a homophobic former NASA Administrator.

The space agency announced, without giving any details, that an investigation had occurred and that it found no reason to rename the space telescope, despite Webb himself having allowed NASA security to interrogate employees over their sexuality during his tenure in the 1960s.

But despite that attempt to quietly resolve the issue, NASA is under fire once again: Astronomer Lucianne Walkowicz announced today that she has resigned from her post as an advisor to the space agency in protest of what she calls a sham investigation.

In her open letter to NASA, Walkowicz criticized the agency for ignoring the concerns of the more than 1,200 astronomers, some of whom work for NASA, who signed a petition calling for the James Webb to be renamed.

"It is evident from this choice that any promises of transparency and thoroughness were, in fact, lies," Walkowicz wrote. "It also seems clear that NASA would prefer a committee of Yes Men, a committee that co-signs things that NASA had already planned to do, or perhaps chides them about moderate course corrections that don't actually challenge NASA at all."

"It is also clear that while [former NASA Administrator] Sean O'Keefe can just suggest James Webb as a telescope namesake because he thinks it's a nice idea," Walkowicz added, "queer people are required to justify their opinions via an investigation."

Walkowicz added that she was never optimistic that NASA would listen to criticisms and take action, but that she still feels it's worth pushing the agency in the right direction. Meanwhile, she finished her letter by calling on the scientific community to not use the James Webb Space Telescope's real name.

"But I'm not the first and won’t be the last driven out of a NASA space," Walkowicz added, "where evidently straight people's opinions are valued and taken more seriously than queer people's experiences."