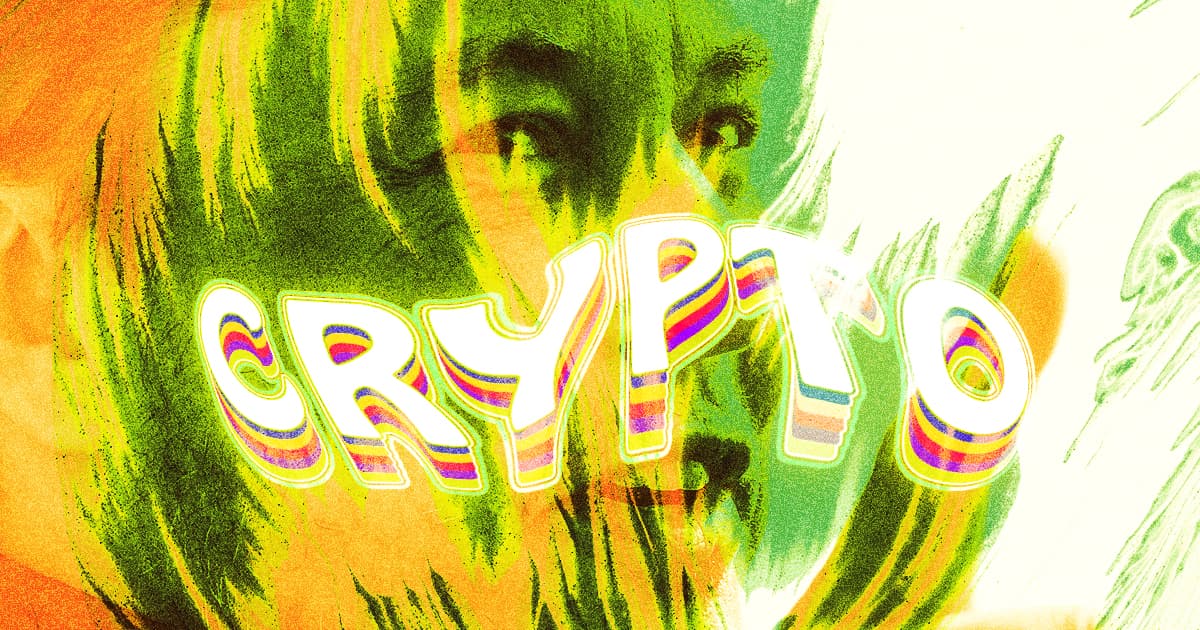 He previously said "Bitcoin" was his safe word.

He previously said "Bitcoin" was his safe word.

It all started when Dorsey mysteriously tweeted "'crypto'" — yes, including the quote marks — to which Musk quickly replied, "That’s my safe word too."

Unsurprisingly, since the back and forth, the price of Bitcoin has risen slightly, although it was already on a modest upward trajectory. So if the exchange was an attempt at juicing the Bitcoin market for small gains, it was a pretty underwhelming attempt.

Musk's tweets have caused huge crypto fluctuations before. Maybe he's losing his ability to shock traders — or maybe his BDSM-flavored riff with Dorsey was just too ambiguous to move any markets.

Musk followers might remember that the billionaire had previously tweeted "Bitcoin is my safe word" back in December. That begs the deadly serious question: Why did Musk change his safe word? Did Grimes have something to do with this? The people need answers.