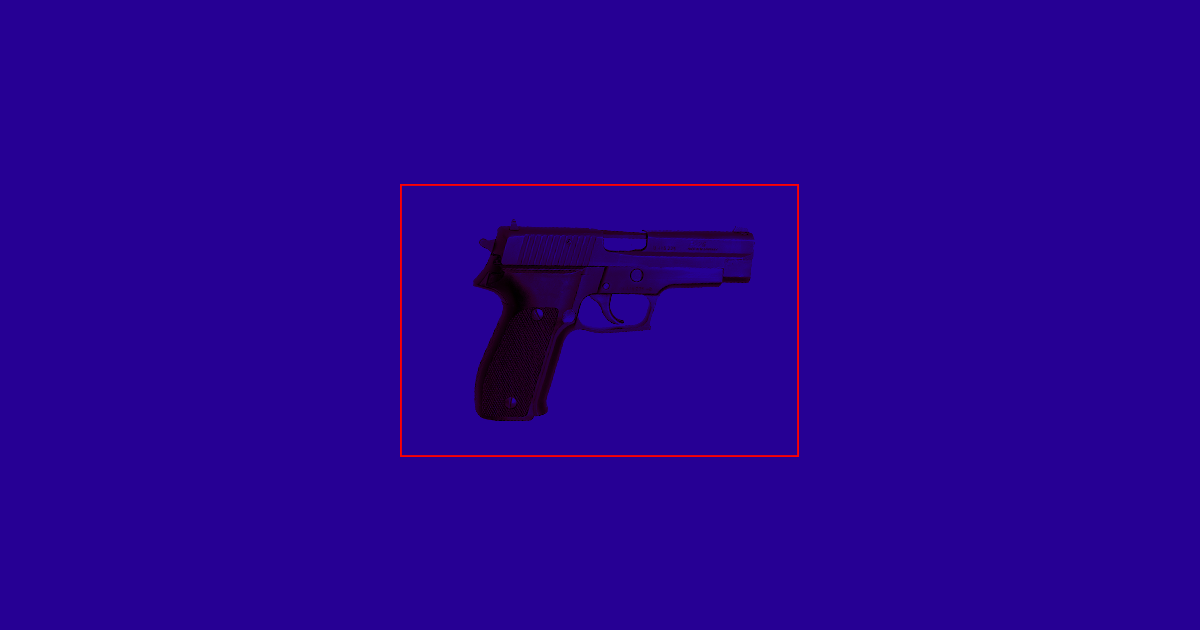 Its algorithm can identify threats and then contact the authorities.

Its algorithm can identify threats and then contact the authorities.

In March, a gunman attacked the Al-Noor Mosque in Christchurch, New Zealand, killing 51 worshippers in the process.

Now, the Qatar-based company Al-Ameri International Trading has teamed up with several Islamic charities and foundations to improve mosque security by financing the installation of an AI-powered gun detection system at the New Zealand mosque and others across the globe — a move that could protect houses of worship from deadly terrorist attacks.

The project is called the Keep Mosques Safe initiative, and the security system is the work of Athena Security.

According to Athena’s website, its computer vision algorithm is able to identify in real-time objects typically used to commit crimes, including guns. The system can then alert a designated human of the threat or even reach out to law enforcement directly, providing them with a real-time video feed of the threat.

“The mass shooting at the Al-Noor Mosque was an unspeakable tragedy that no community should have to suffer,” Athena Security co-founder Lisa Falzone said in a press release. “The Keep Mosques Safe initiative is an important step in giving mosques the tools to better protect themselves from extremist individuals that wish to do them harm, so we can help prevent horrific events like this in the future.”

More on mass shootings: A Company Claims Its AI Has Prevented 16 School Shootings

Counterterrorism Bots
How Facebook Flags Terrorist Content With Machine Learning
11. 12. 18
Read More
Physicists Create Algorithm That Maybe Be Able To Predict Terror Attacks
6. 23. 16
Read More
I, For One, Welcome Our Alien Overlords
NASA Sponsored Researcher Suggests It Might Be Possible to Change the Laws of Physics
Yesterday
Read More
+Social+Newsletter
TopicsAbout UsContact Us
Copyright ©, Camden Media Inc All Rights Reserved. See our User Agreement, Privacy Policy and Data Use Policy. The material on this site may not be reproduced, distributed, transmitted, cached or otherwise used, except with prior written permission of Futurism. Fonts by Typekit and Monotype.