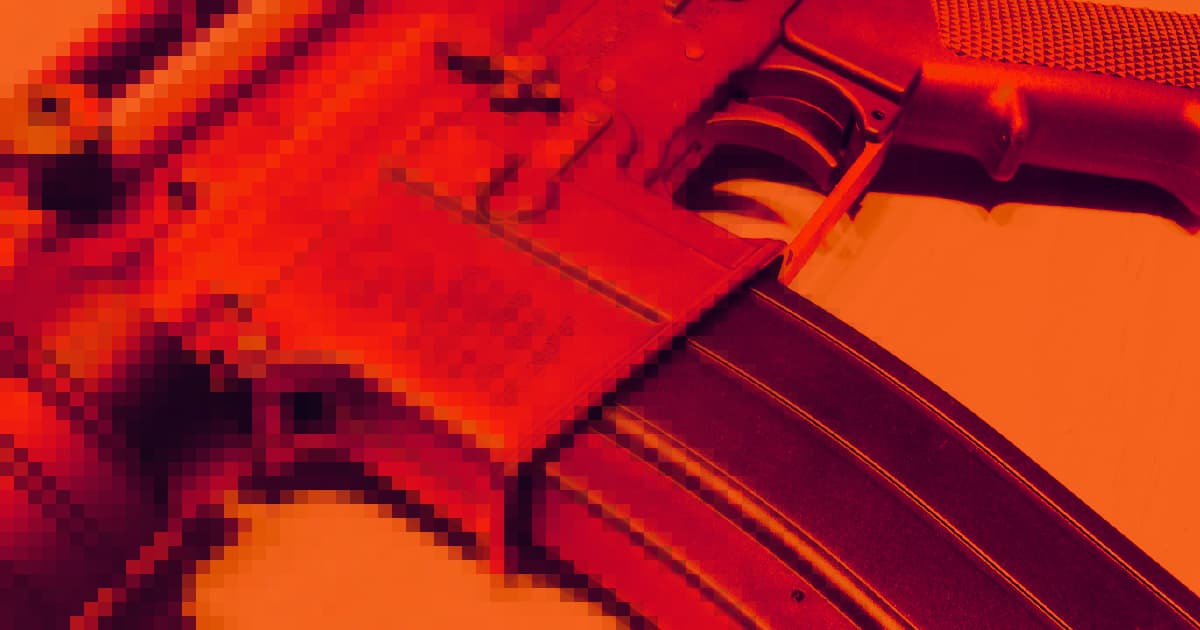 A Company Claims Its AI Has Prevented 16 School Shootings

And it's not the only one claiming its AI is saving students' lives.

And it's not the only one claiming its AI is saving students' lives.

The incident was the deadliest high school shooting in U.S. history, and in the year since, various tech companies across the nation have ramped up efforts to use artificial intelligence to prevent similar tragedies — and they claim the systems are flagging many violent incidents before they happen.

A new story by USA Today details several of the companies offering services that use AI to prevent school shootings.

Bark's AI monitors students' text messages, emails, and social media accounts for signs of cyberbullying, drug use, depression, and other possible safety concerns, sending automatic alerts to officials in more than 1,100 school districts when it notes something suspicious.

Two other companies, Gaggle and Securly, work in a similar fashion, but use a combination of AI and human safety experts. Gaggle monitors student emails for about 1,400 school districts, while Securly monitors internet searches and social media accounts for approximately 2,000 districts.

Gaggle claims to have prevented 240 instances of a child bringing a weapon to school with the intention to harm themselves or others in the last year, according to the USA Today story.

Securly, meanwhile, told the newspaper its service has recently flagged students who searched such phrases as "how to make a bomb," "how to kill yourself," and "painless ways to kill yourself" online.

There are obviously issues of privacy to consider with any surveillance technology, especially one targeting minors, but the U.S. saw more school shootings in 2018 than any other year on record, so if these companies have actually managed to prevent any violent incidents, there's an argument that their tech could be worth implementing on a wider scale.