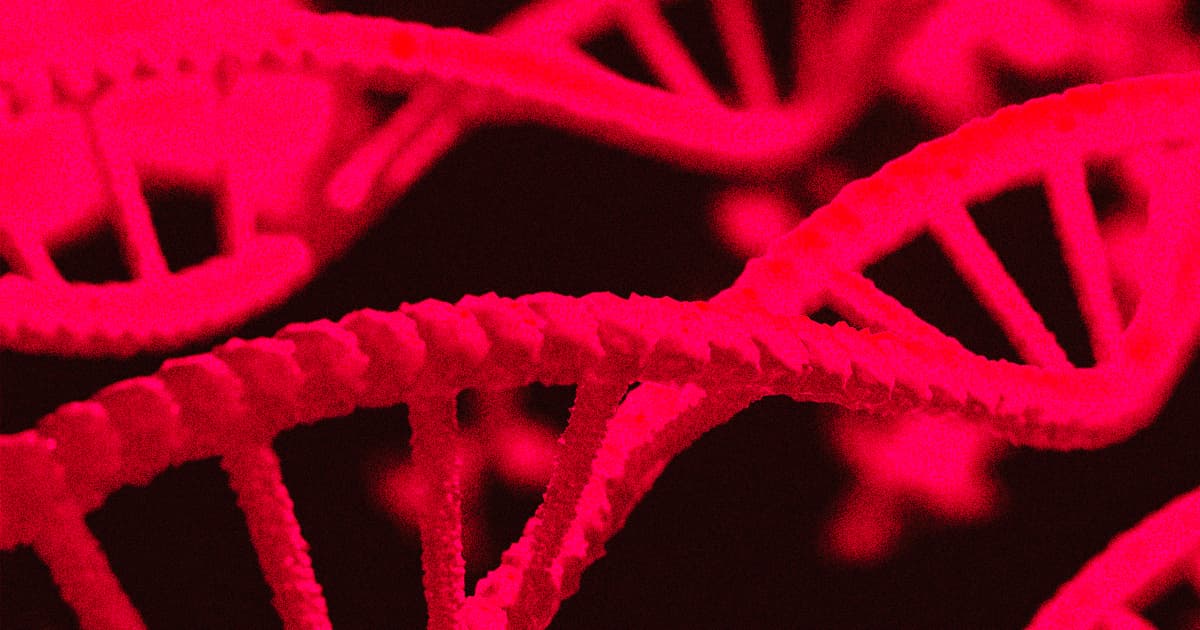 Researchers have uncovered a key way that human and mosquito DNA are structured differently from one another — and figured out how to morph each into the other opposite arrangement.

Working independently at first, two teams of scientists realized two important things about genomic structure: that some species, including mosquitoes, had loosely folded chromosomes while those of other species, like humans, were tightly wound; and that a single protein called condensin II seemed to be driving the change, Live Science reports.

And by disabling the gene that produces condensin II, the researchers managed to make human DNA reshape itself to look more like mosquito chromosomes — an important development that's less about creating bizarre human-bug hybrids and more about unraveling how life evolved and changed over time.

University of Amsterdam cancer biologist Claire Hoencamp realized that she could trigger human DNA to unwrap its tightly wound chromosomes and reshape itself into the more loosely-folded structure of mosquito DNA — which resembles books side by side on a shelf according to Live Science — just by disabling that one protein.

Meanwhile, Baylor University geneticist Olga Dudchenko realized that basically every species falls into one of those two categories and that some have gone back and forth over the course of their evolutionary history — a naturally-occurring version of Hoencamp's deliberate tinkering.

In the duo's new paper, published last week in the journal Science, they found that condensin II was the cause in every single case they examined.

The remaining mystery is whether there's an evolutionary advantage to disabling condensin II. Dudchenko told Live Science that she thinks that the slight genetic change could have profound impacts on survivability, but researchers don't yet know what those might be — or what caused some species to switch between the two chromosome structures over time.

More on chromosomes: Engineers Use CRISPR To Create a New Species With Just One Chromosome