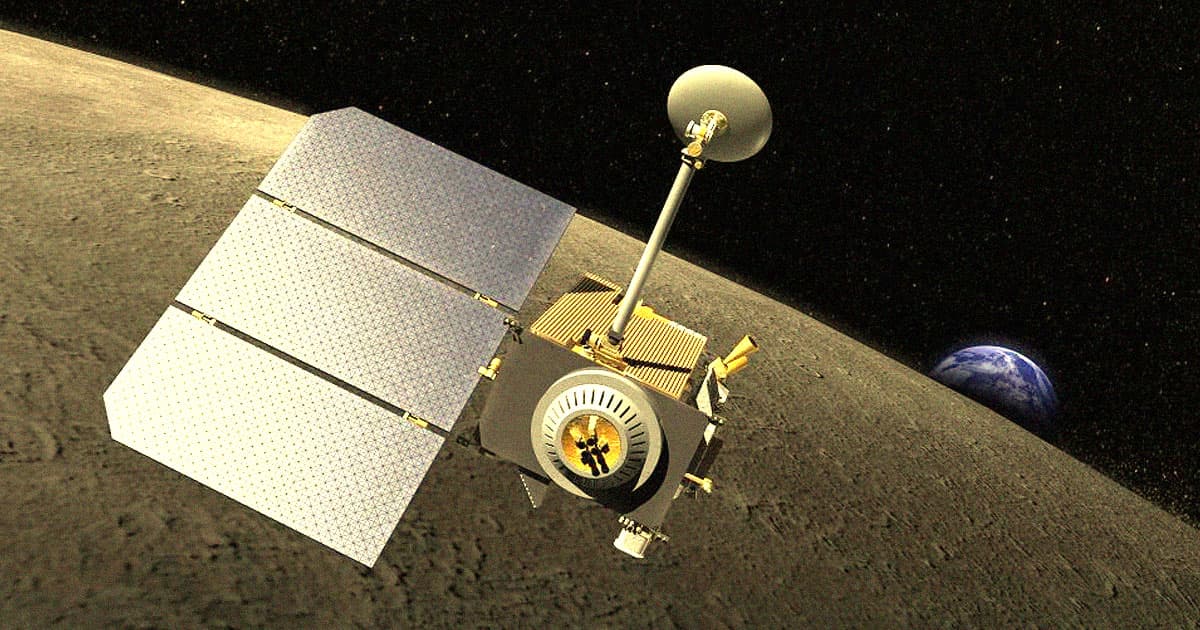 They would've gotten way too close for comfort.

They would've gotten way too close for comfort.

Even the Moon's orbit is becoming increasingly cluttered with human-made objects.

Back in October, NASA's Lunar Reconnaissance Orbiter had to adjust its orbit to dodge out of the way of India's Chandrayaan-2 Orbiter, according to a recent statement by the Indian Space Research Organization (ISRO).

On October 20, the two orbiters got too close for comfort near the Moon's north pole. According to ISRO, "the radial separation between the two spacecraft would be less than 100 meters (328 feet) and the closest approach distance would be only about 3 kilometers (1.9 miles)" at the time.

Both NASA and ISRO agreed to have their orbiters perform maneuvers to avoid a collision on October 18.

"Such coordination between space agencies is an ongoing part of ensuring safe operation of satellites around the moon," Nancy Jones, NASA spokesperson at Goddard Space Flight Center, told CNET.

"At no time was NASA's Lunar Reconnaissance Orbiter or Chandrayaan-2 in danger," Jones added.

The event underlines just how important it is to keep track of all human-made objects and the necessary international cooperation to do just that. A collision could not only cost both countries a lot of money, but it could put a lot of other operations and even lives at risk as well.

More on the Moon: 2024 NASA Landing to Explore Mysterious Magnetic “Swirl” on Moon