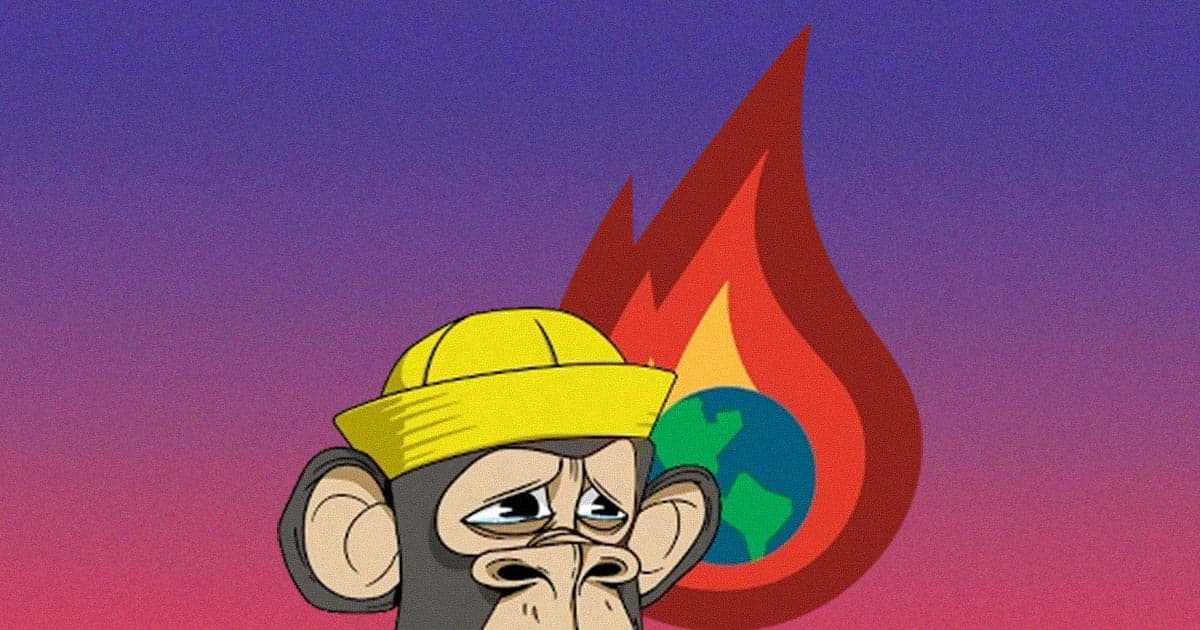 "People are putting in money that they can’t afford to lose."

May 31
Web3 is going just great

"People are putting in money that they can’t afford to lose."

Web3 sure is going great — just ask Molly White, a researcher who's putting the worst of crypto on blast for the whole world to see.

In a new interview with the Washington Post, White, an avid Wikipedia editor in her spare time, said that although she'd been critical of cryptocurrencies for years, a recent shift resulted in her confronting the "predatory" industry head on.

"People are putting in money that they can’t afford to lose," the software engineer-turned-researcher, whose blog "Web3 is going just great" tackles the industry and all its scammer trappings, told WaPo. "They thought this might be their ticket out of poverty or they can finally stop working that minimum wage job and then all their savings are gone."

White's means of countering the crypto industry? Exposing them for what they are.

Take, for instance, White's takedown of the Cryptoland project in early 2022. Drawing comparisons to the disastrous Fyre Fest, the researcher points out, piece by piece, just how scammy the "world's first crypto island" project seemed. After revealing that Cryptoland's business address was located in the Seychelles Islands, a money laundering haven, people began taking note, investors jumped ship, and the project now appears to be inactive.

Molly by the way is the creator of the beautiful Web3 is Going Great.https://t.co/N7pYF6qxzZ https://t.co/InuYHffxH5

Beyond taking on — and taking down — projects that appear to be overt scams like the now-defunct Cryptoland, White has also zeroed in on the crypto industry's major hacking problem that resulted in about $1.23 billion in crypto being stolen in the first quarter of 2022 alone, according to one analysis.

"We’re seeing more and more incidents like this," White told WaPo, "where it’s not just someone losing some extra cash that they decided to take a risk on, but people losing the money that they need to live."

Per her blog's tally [it autopopulates in the corner while you scroll to show much each story's scam is worth, p cool!], White has exposed scams worth tens of billions of dollars in crypto and shows no signs of stopping anytime soon. May we all endeavor to be as driven.