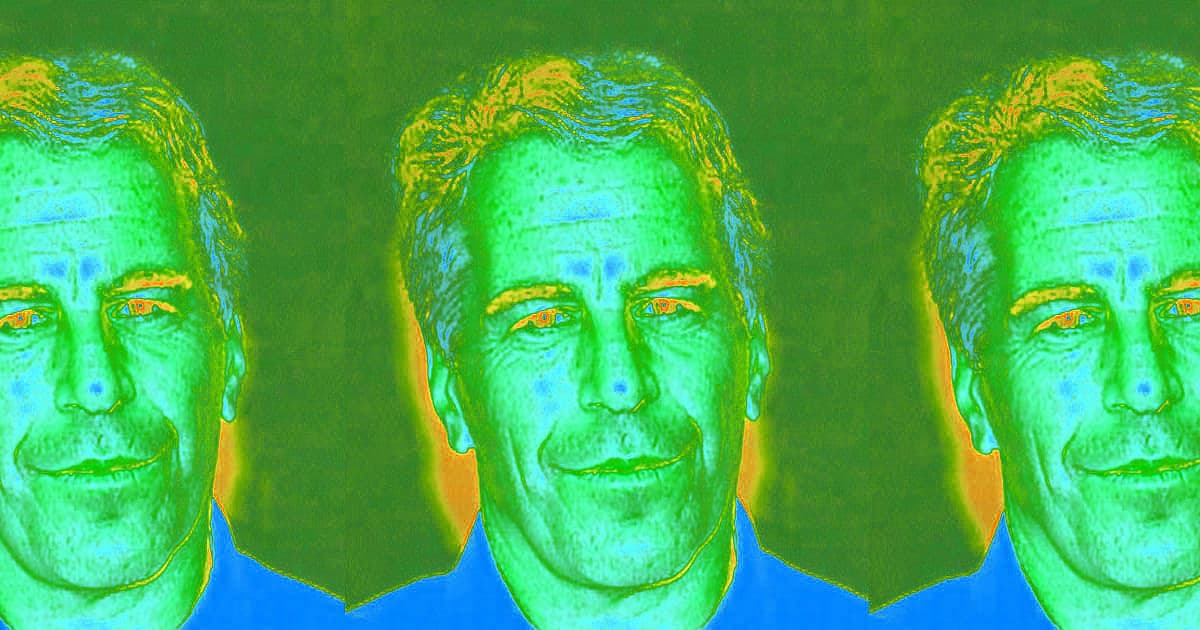 MIT has placed tenured mechanical engineering professor Seth Lloyd on administrative because of a failure to disclose ties to Jeffrey Epstein, the deceased and disgraced financier accused of sex trafficking and other crimes.

Over the years, Epstein donated $225,000 to Lloyd's research and also gave him a personal gift of $60,000, according to an extensive report about Epstein's connections to MIT that the university released Friday. Lloyd hid the source of the donations by processing them through various administrators — ultimately tainting his research by linking it to Epstein's disgraceful legacy.

The news about Lloyd and his subsequent suspension is just the latest in a string of grim revelations regarding MIT's ties to Epstein. While Lloyd admitted to having visited Epstein in prison, Epstein's influence on the university extended far beyond one engineering professor.

Joi Ito, the since-resigned director of the MIT Media Lab also accepted — and obscured the source of — hundreds of thousands of dollars from Epstein and millions more that were funneled through Epstein's company. Computer scientist Richard Stallman also resigned in the wake of controversy surrounding off-color comments he made about the scandal.

As news about Epstein's contributions to MIT continued to break, university president Rafael Reif vowed to donate an amount equivalent to Epstein's donations to a charity supporting victims of sexual abuse.

So far, Reif has committed to donating $850,000. But as Inside Higher Ed reports, he hasn't yet determined what organization it's going to support.

Market Madness
Bill Gates Says He's Quite Concerned About the Global Economy
5. 10. 22
Read More
Brands We Love
Now Anyone Can Invest in Real Estate Thanks to This Innovative Online Platform
9. 7. 21
Read More
Brands We Love
This Real Estate Platform Lets Investors Save Time and Money Like Never Before
8. 19. 21
Read More
+Social+Newsletter
TopicsAbout UsContact Us
Copyright ©, Camden Media Inc All Rights Reserved. See our User Agreement, Privacy Policy and Data Use Policy. The material on this site may not be reproduced, distributed, transmitted, cached or otherwise used, except with prior written permission of Futurism. Articles may contain affiliate links which enable us to share in the revenue of any purchases made.
Fonts by Typekit and Monotype.