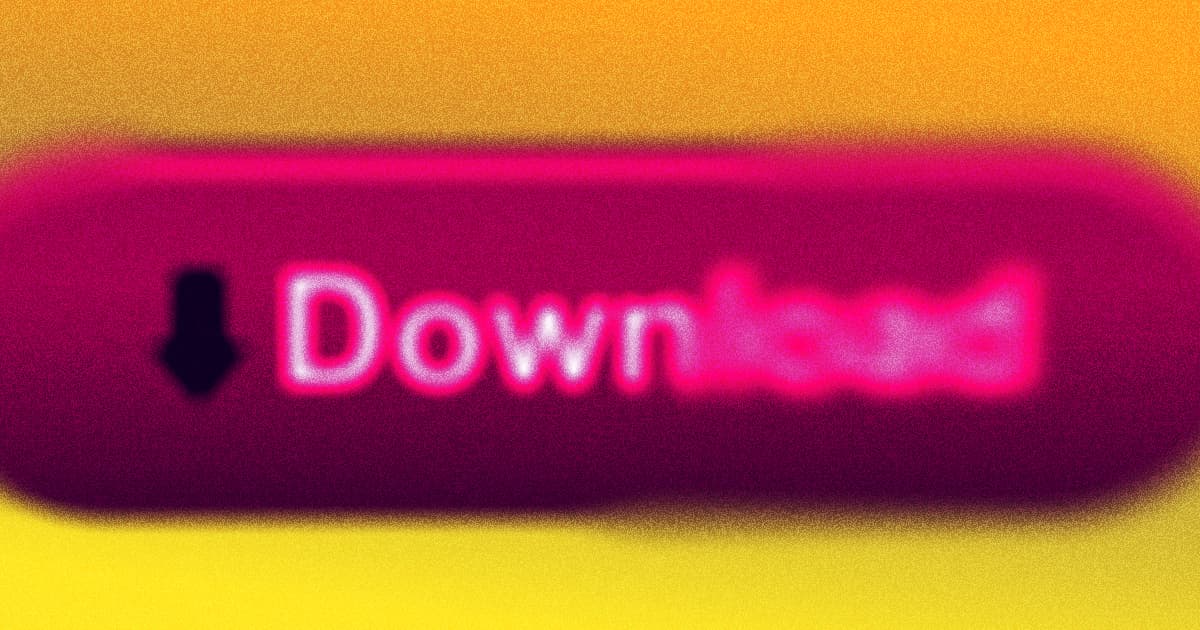 "We may want to consider the emotional manipulation that will be possible with social robots."

"We may want to consider the emotional manipulation that will be possible with social robots."

As new robots are built to be increasingly social and designed to appeal to our need for emotional connections, a prominent AI ethicist warns that humanity may end up being exploited.

MIT Media Lab researcher Kate Darling, an expert on tech ethics and the relationships and interactions between humans and robots, warned The Guardian that the way we talk and think about robots today — as attempts to recreate humanity — opens us fleshy humans up to being manipulated or taken advantage of.

"I worry that companies may try to take advantage of people who are using this very emotionally persuasive technology," Darling told The Guardian. "For example, a sex robot exploiting you in the heat of the moment with a compelling in-app purchase. Similar to how we've banned subliminal advertising in some places, we may want to consider the emotional manipulation that will be possible with social robots."

The problem, Darling went on to explain, is that the companies developing AI algorithms or human-like systems lean into their supposed sophistication to absolve themselves of responsibility for wrongdoing because we try to hold machines up to human standards.

"My concern is that companies are being let off the hook," Darling told The Guardian. "In the case of the cyclist killed by a self-driving Uber car in 2018, the back-up driver was held responsible instead of the manufacturer. The argument from the companies is that they shouldn't be responsible for learning technology, because they aren’t able to foresee or plan for every possibility."

Instead, she suggests, we should treat robots and AI similarly to how we do animals. That metaphor might break down a bit considering her sex robot example, but the idea is to understand that whatever purpose these machines serve, it will always be different from what actual humans can offer — and approaching the relationships with robots and AI that exist in any aspect of our lives with that in mind will make for a more beneficial and less manipulative experience.

"Animals and robots aren’t the same, but the analogy moves us away from the persistent robot-human one," Darling told The Guardian. "It opens our mind to other possibilities — that robots can be our partners — and lets us see some of the choices we have in shaping how we use the technology."

READ MORE: AI ethicist Kate Darling: ‘Robots can be our partners’ [The Guardian]

More on robot relationships: Study: Humanoid Robots Are More Annoying When They F*ck Up