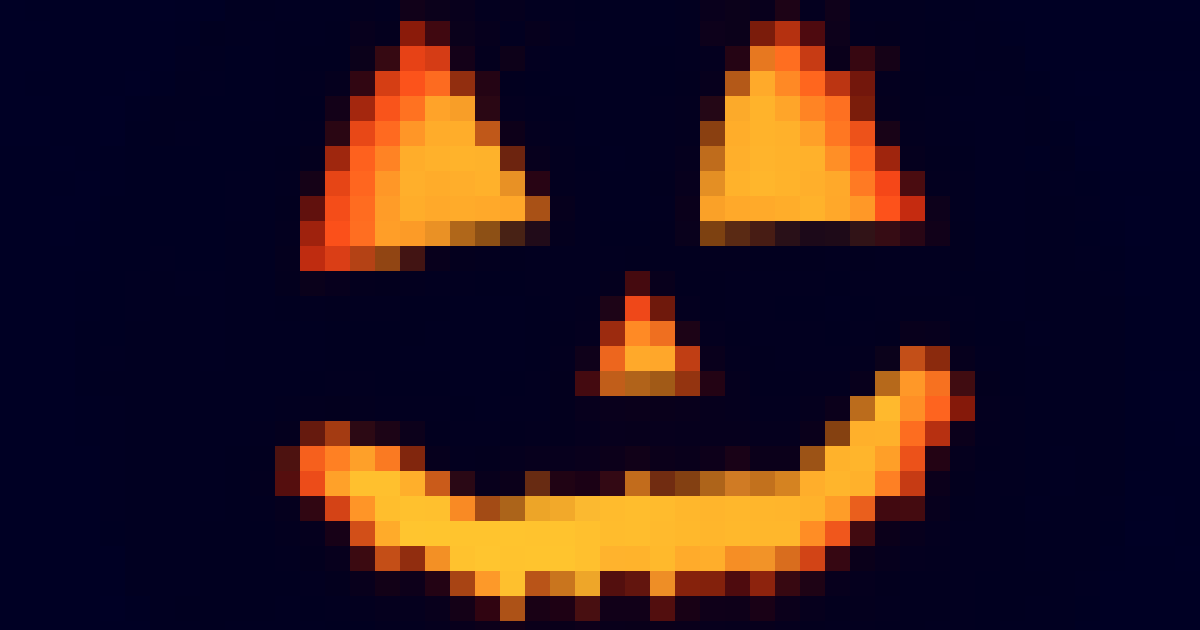 AI-Generated Halloween Music Is a Cool Idea, But it Sounds Awful

Scary movie soundtracks are better left to the human composers.

Scary movie soundtracks are better left to the human composers.

The soundtrack to the 1960 Alfred Hitchcock thriller Psycho is iconic — remember the shower scene? But when an AI reinterprets its shrieking, staccato theme, it's stripped of almost all its creepiness.

Or that's at least what happened when MIT researchers ran a number of famous horror movie melodies through an algorithm. AI-Generated Halloween music just isn't that scary.

As part of the "Uncanny Musicbox," the researchers fed short clips from famous soundtracks — from Psycho to The Exorcist — into an AI that's trained to generate more spooky music on its own.

"The goal behind this project is to learn what makes a music sound scary, and develop an AI that generates personalized scary music," wrote Pinar Yanardag, Postdoctoral Associate at MIT Media Lab, in an email to Futurism.

The only problem: the music lacks emotional impact. It sounds more like a middle school music class project than a fully featured pop album composed and produced by an AI. Will Danny Elfman and Bernard Hermann be out of a job tomorrow? Unlikely.

But it's a cool idea that shows off creative uses for AI. It just doesn't inspire a sense of looming dread.

Read More: Get in the Halloween Spirit with This AI-Generated Spooky Music [Motherboard]

More on AI-generated music: The World’s First Album Composed and Produced by an AI Has Been Unveiled