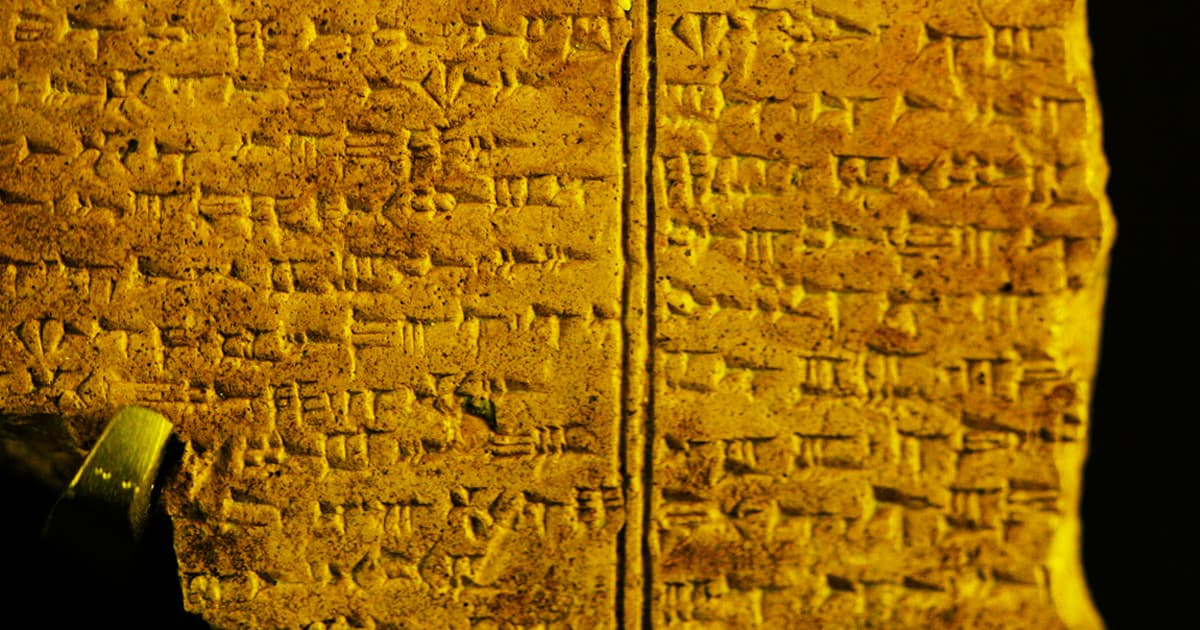 Countless languages haven't been spoken in millennia, but AI could uncover their mysteries.

Countless languages haven't been spoken in millennia, but AI could uncover their mysteries.

A team of researchers at MIT’s Computer Science and Artificial Intelligence Laboratory (CSAIL) have created an AI that's capable of automatically deciphering long lost languages, even without any other advanced knowledge of how it relates to other languages.

The goal is to uncover relationships between "lost" languages for which historians have found written records, but which nobody has actually spoken in a long time.

The researchers taught a "decipherment algorithm" various linguistic constraints that occur as languages evolve in predictable ways. It then figured out patterns of language using these constraints.

The algorithm can, as a result, categorize words in an ancient language and link them to the equivalents in other related languages. In other words, while it's not quite capable of acting like a Google Translate to decipher ancient texts into English, it can identify the roots of ancient tongues.

For instance, the algorithm was able to accurately identify the language family of Iberian, an ancient language spoken by indigenous western European people from roughly the 7th to the first century BC.

According to the AI, Iberian was not in fact related to Basque, as recent research corroborates.

The team is hoping to eventually use their AI to decipher long lost languages using only a few thousand words.