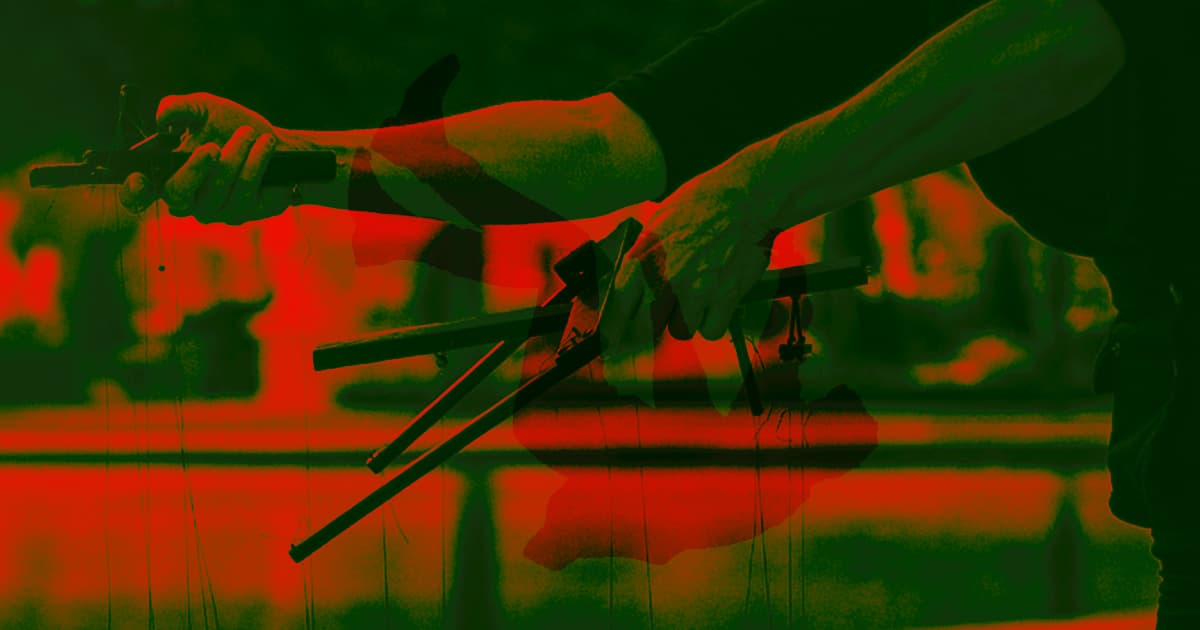 The internet can tell them what to do — within limits.

The internet can tell them what to do — within limits.

Starting at 11pm today, MIT researchers are going to do something spooky — or possibly short-sighted. They’re allowing people on the internet to control a real-life actor by giving them commands.

The social experiment, called BeeMe, gives users a first-person perspective on what the actor is doing. The participant’s suggested actions will be upvoted up- and downvoted, kinda like Reddit’s voting system.

The MIT researchers want to explore how social interactions could translate into real life, according to the project’s website.

And before you draw the obvious conclusion that this is a terrible idea — it never seems to end well when we trust the internet with anything —MIT has ruled out any suggestions that could be considered dangerous, undignified or privacy invading.

“It will be really silly at first, kind of anarchic,” Bernie Hogan, senior research fellow at the Oxford Internet Institute predicted in an interview with the BBC. “Some people [will] get bored but some will stay.”

Think of it more like an IRL game of Twitch Plays Pokémon, a 2014 experiment where more than a million participants played a single game of Pokémon on a GameBoy emulator.

But rather than catch Pokémon, the experiment will test the actor’s willingness to follow the commands of strangers on the internet — a potential nightmare in the making. At least we respect them for trying.

Read More: MIT invites you to control a human on Halloween [BBC News]

More on social experiments: Want to Change Society’s Views? Here’s How Many People You’ll Need on Your Side