Want to Change Society’s Views? Here’s How Many People You’ll Need on Your Side

We've honed in on the "tipping point" for social change. 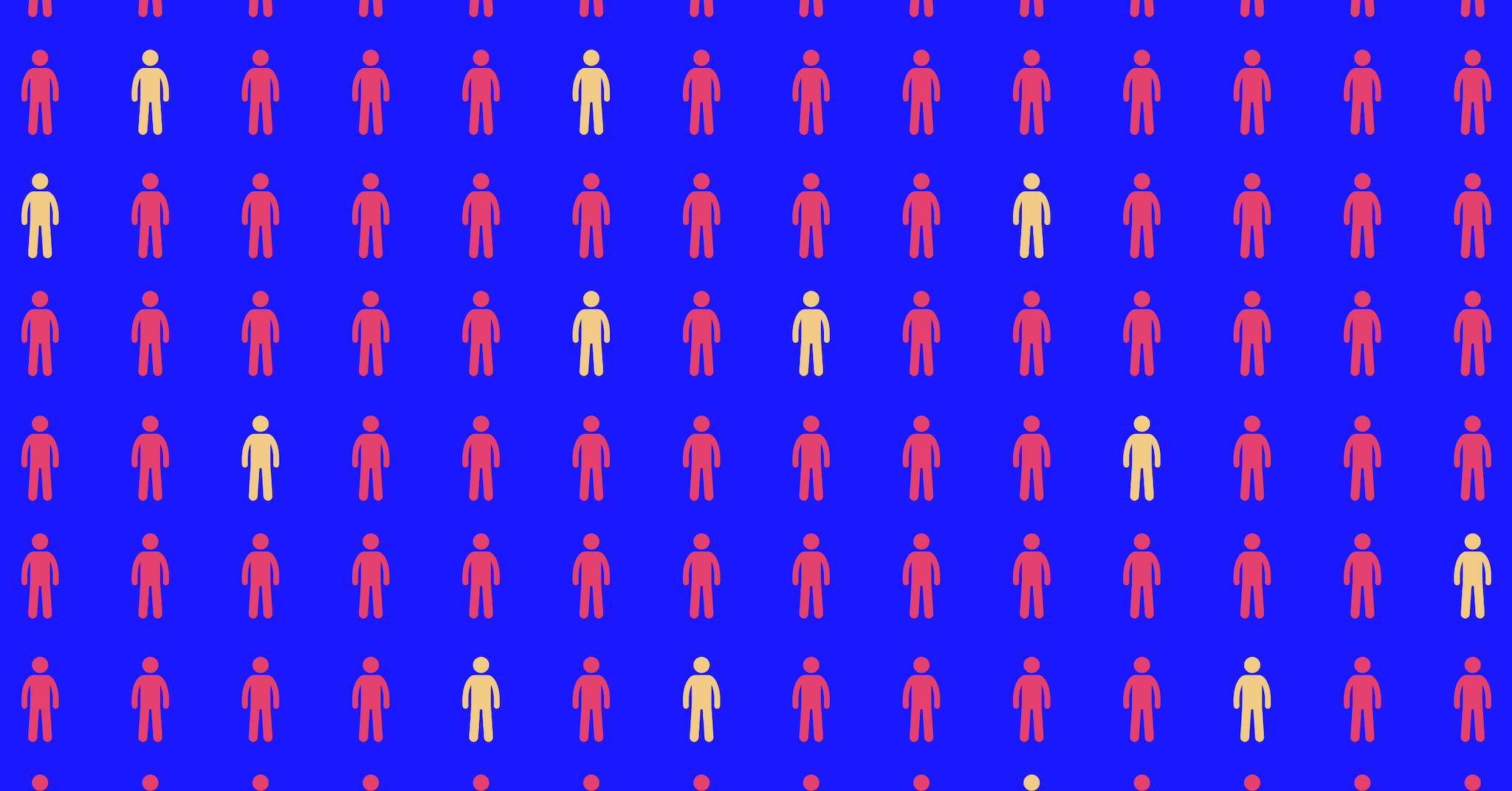 How many social activists does it take to change the world? No, this isn’t the setup for some lame joke. It’s a question no one really knew the answer to. Until now.

We’ve seen plenty of shifts in society’s views — in just the last hundred years in America, the majority’s opinion on everything from gay rights to gender equality changed dramatically. However, we’ve never really nailed down if there was a “tipping point” for this social change — a specific number of people needed to push a belief from the fringes into the mainstream.

Estimates ranged from as low at 10 percent of a population to as high as 51 percent, but now, researchers from the University of Pennsylvania and the University of London claim an online experiment let them hone in on the most likely number: 25 percent. They published their study today in the journal Science.

The first part of their experiment focused on establishing a social norm. For that, they placed 194 participants into 10 online groups of 20 to 30 people each. Next, they paired up the members of each group and asked them to choose a name for an object in a photo (for example, a picture of a face), entering their choice via a chat function.

If both people entered the same name within a predetermined window of time, they received a financial reward. If they didn’t, they were financially penalized. At the end of each round, the participants paired up with new partners within the group with the same goal: agree on a name for the object.

It didn’t take long for all 20 to 30 members of each group to agree on the same name. That’s when the researchers shook things up by introducing  “confederates” into each group — people who wanted to change the established name to something else.

When this committed minority comprised at least 25 percent of the population, it consistently succeeded at getting the group to adopt the name it wanted. In some cases, adding just one extra person to the minority group was enough to trigger this tipping point for social change.

Of course, in the “real world,” plenty of other variables can affect the success of the committed minority — the length of time the majority group has held the conventional view and their emotional commitment to it, for example.

Still, the knowledge that just 25 percent of a population can affect social change could be both encouraging and, well, slightly frightening. For social activists, this news is likely reassuring. They don’t need to convert an entire population to their view — 25 percent will do — and a single person really can make a difference.

Unfortunately, as the researchers note in their study, governments or other organizations can introduce their own “confederates” into online groups. As long as they can hit the 25 percent threshold, they have a solid chance of swaying public opinion in their favor.

With online bots making it easier than ever to reach those significant numbers, kind of makes you wish this research was a joke.

Read This Next
Futurism
A Former Facebook VP Says Social Media Is Destroying Society. And He’s Right.
More on Future Society
Wait Wait
4:02 PM on futurism
Elon Musk Has a Ridiculous Excuse for Why He Suddenly Doesn’t Want to Buy Twitter
Life is Like a Vi...
2:31 PM on the byte
Retired General Accidentally Tweets Video Game Footage Thinking It’s Real
Musk Gonna Musk
Yesterday on futurism
Experts Say That Elon Musk Has No Idea How Math Works
READ MORE STORIES ABOUT / Future Society
Keep up.
Subscribe to our daily newsletter to keep in touch with the subjects shaping our future.
+Social+Newsletter
TopicsAbout UsContact Us
Copyright ©, Camden Media Inc All Rights Reserved. See our User Agreement, Privacy Policy and Data Use Policy. The material on this site may not be reproduced, distributed, transmitted, cached or otherwise used, except with prior written permission of Futurism. Fonts by Typekit and Monotype.