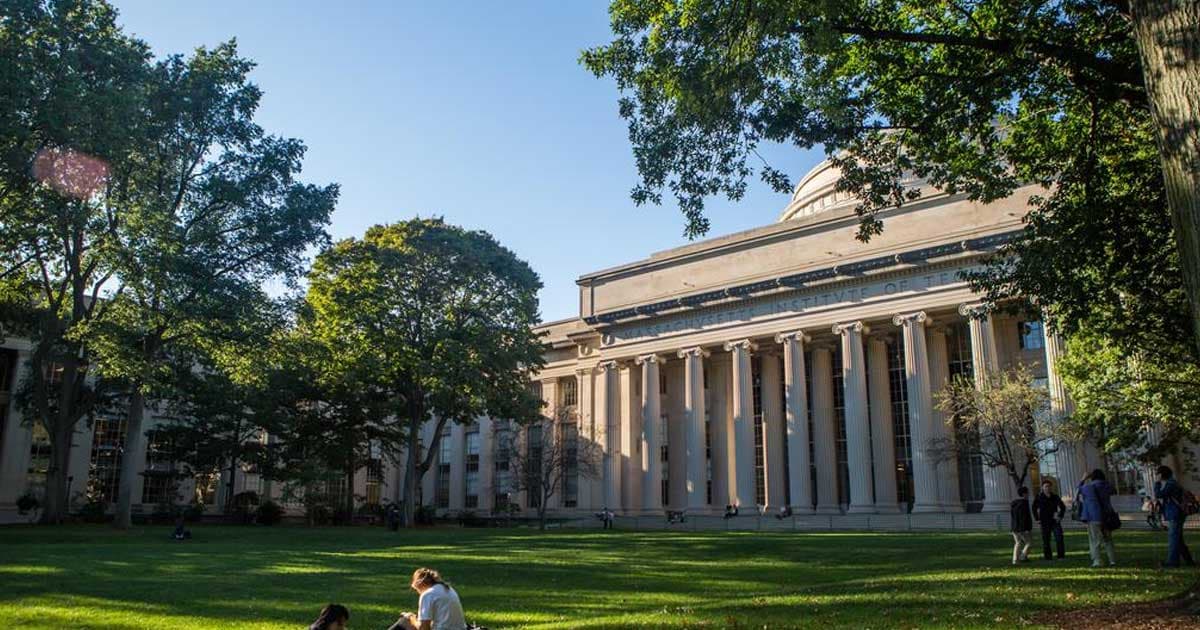 "As computing reshapes our world, MIT intends to help make sure it does so for the good of all."

"As computing reshapes our world, MIT intends to help make sure it does so for the good of all."

When one of the most influential technical research institutions on the planet claims a new technology could badly misfire, you might want to listen.

On Monday, officials from the venerable Massachusetts Institute of Technology (MIT) announced a billion-dollar initiative to confront the rise of artificial intelligence. According to university administrators, this will involve supporting deep interdisciplinary research into both AI’s promise and its ethical perils — even remaking the school’s internal organization around the project.

“As computing reshapes our world, MIT intends to help make sure it does so for the good of all,” said MIT President Leo Reif in a blog post. “In keeping with the scope of this challenge, we are reshaping MIT.”

A $350 million donation from Stephen Schwarzman, the CEO of private equity firm The Blackstone Group, will fund part of the reorganization.

MIT says it will use these donated funds to help launch the MIT Schwarzman College of Computing, a new school designed to “educate students in every discipline to responsibly use and develop AI and computing technologies to help make a better world.”

MIT will also use the money to create 50 new faculty positions, both at the new college and in interdisciplinary positions elsewhere at the institute.

In the face of that promise and peril, MIT’s project is a heartening sign that at least one prominent institution is taking seriously its responsibility to chart an ethical course into AI’s strange future.

READ MORE: MIT Reshapes Itself to Shape the Future [MIT]

More on artificial intelligence: When Will We Have Artificial Intelligence As Smart as a Human? Here’s What Experts Think