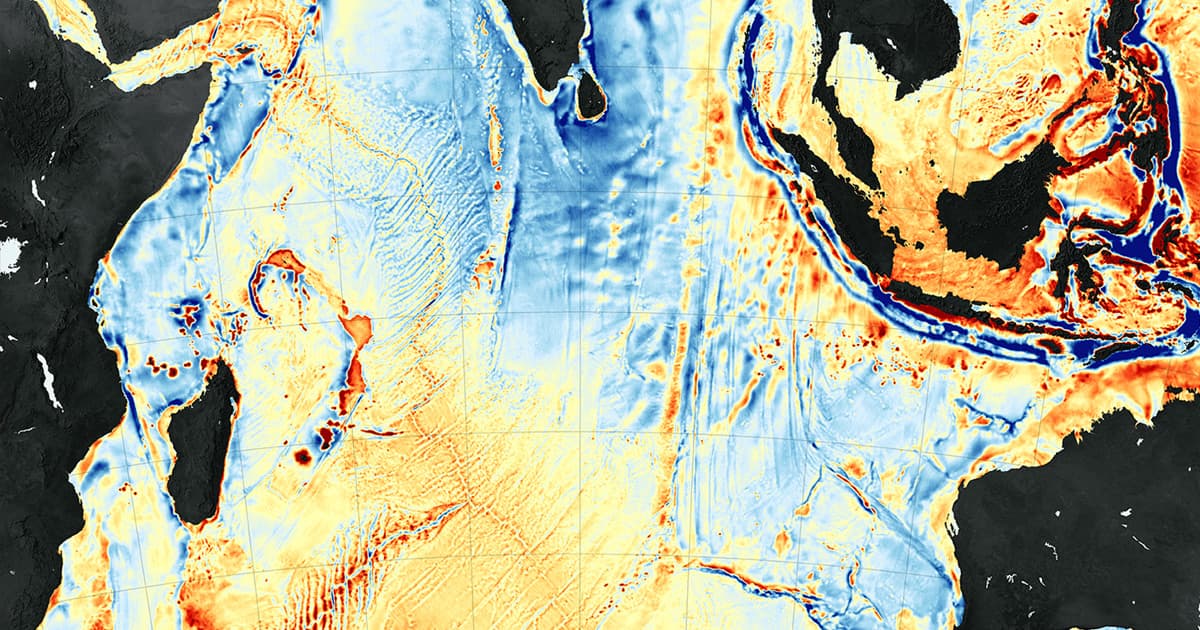 This Plan to Mine the Ocean Floor May Erase Whole Ecosystems

The deepest reaches of the ocean are still mostly unexplored, and experts suspect they're teeming with never-before-seen creatures and microbes that evolved independently from the rest of the life on Earth.

But it's also rich with mineral deposits that could make mining companies a fortune — and a branch of the United Nations is currently working out the legal framework that would let those companies start digging, according to The Atlantic. If that happens, the slurry from the operation could blanket and destroy ecosystems, eradicating countless species before they're even discovered.

There are two kinds of deep-sea mining that companies could pursue. First, there are precious metals embedded in thermal vents that could be harvested. But there are also nodules — easily-plucked or scraped clumps of rock — that contain copper, manganese, nickel, and cobalt.

Companies like DeepGreen claim that harvesting these nodules is an essential part of transitioning away from fossil fuels, The Atlantic reports, as the metals found within are crucial components of modern battery technology.

But they're also likely home to diverse ecosystems.

The U.N. has decided to wait another year to approve the draft legal framework, according to The Atlantic. But exploratory expeditions and equipment tests have already begun, likely leading to environmental damage.

"We're about to make one of the biggest transformations that humans have ever made to the surface of the planet," University of Hawaii oceanographer Jeff Drazen told the Atlantic. "We're going to strip-mine a massive habitat, and once it's gone, it isn’t coming back."

READ MORE: History’s Largest Mining Operation Is About to Begin [The Atlantic]

More on ocean mining: Ingenious Gadget Could Harvest Battery Material From the Ocean