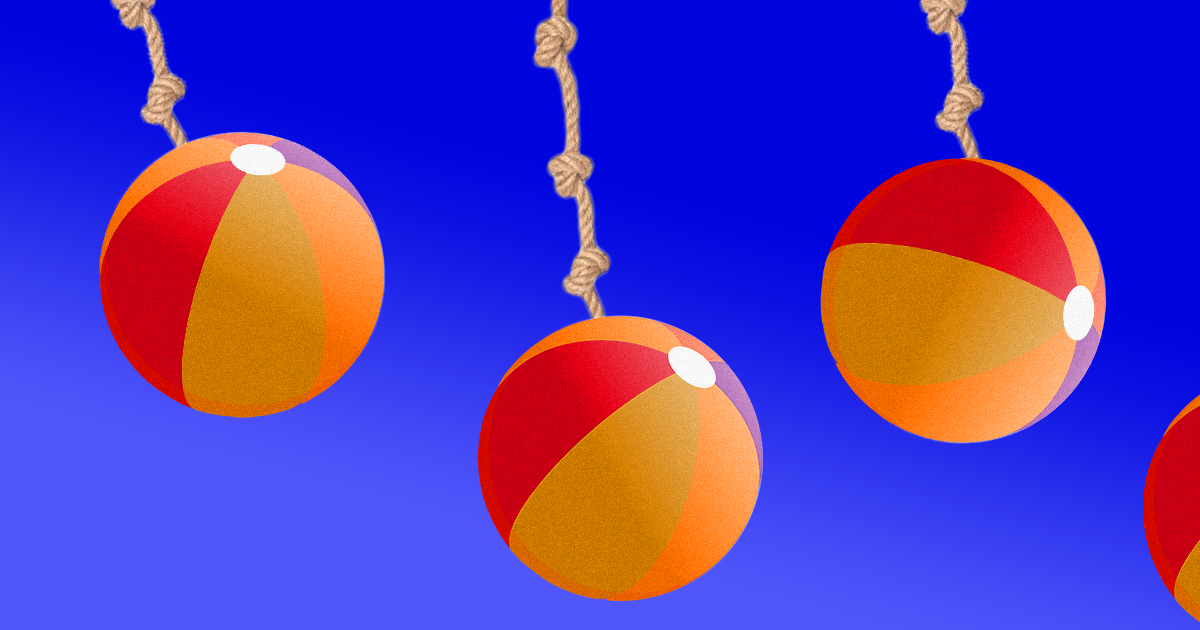 Ingenious Gadget Could Harvest Battery Material From the Ocean

Dangling these orbs from unused oil rigs could soak up enough cobalt for hundreds of thousands of electric cars.

Dangling these orbs from unused oil rigs could soak up enough cobalt for hundreds of thousands of electric cars.

These days, most batteries for electric vehicles are based on cobalt — a dwindling element sourced from mines that often employ child labor and other unethical practices.

Now, a team of MIT engineers say they've found an alternative, according to New Scientist: using a beach ball-like apparatus hanging from abandoned oceanic oil rigs, it may be possible to absorb enough cobalt to build hundreds of thousands of batteries for Teslas or other electric cars.

The team's research, which was published in the journal Renewable and Sustainable Energy Reviews, describes how the world may face a cobalt shortage as soon as the early 2020s — a logistical problem that could weigh down the emerging electric vehicle movement.

But there's 70 times more cobalt in the ocean than there is on land — and just 76 Gulf of Mexico oil rigs outfitted with cobalt-absorbing devices could absorb enough to make up a quarter of the cobalt used in battery manufacturing in 2017, per the study.

The new technique, while scientifically sound, is still too expensive to be worthwhile at scale, New Scientist reports.

But it may be possible to drive down costs by making the cobalt-absorbing orbs out of recycled plastic and other waste, which could make the prospect financially viable.

READ MORE: Cobalt for 500,000 electric cars could be harvested from the oceans [New Scientist]

More on electric vehicles: A New Battery Could Store Ten Times the Power as Lithium-Ion