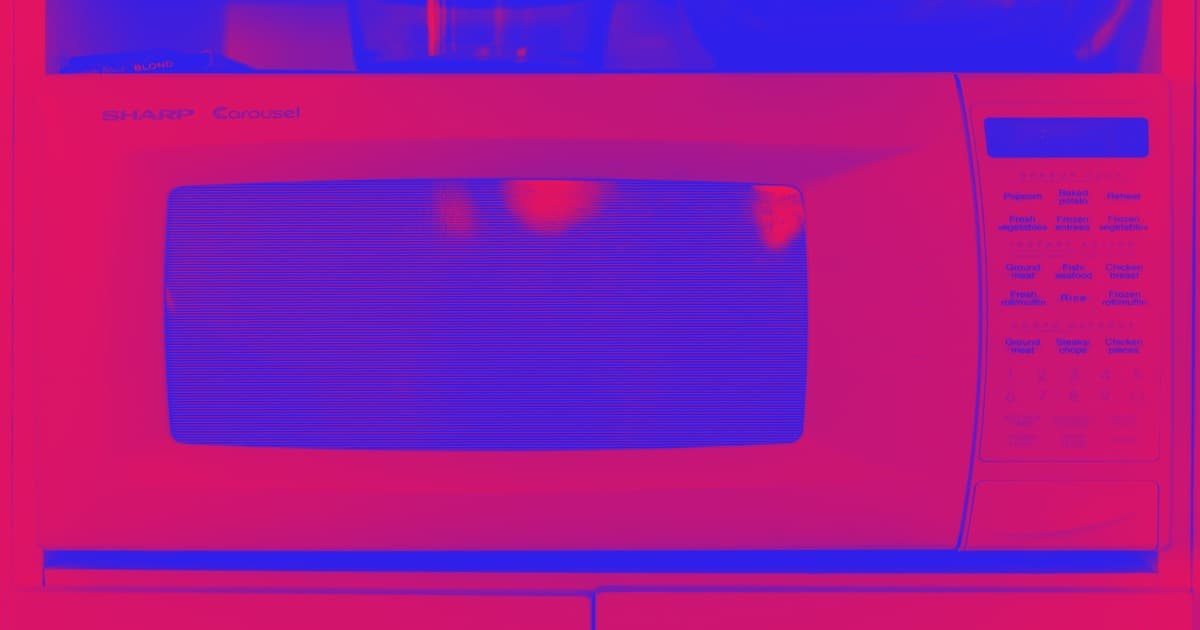 The system can also detect objects moving at hypersonic speeds.

The system can also detect objects moving at hypersonic speeds.

Researchers have developed a new radar system that can produce real-time images of objects that are behind walls or traveling at hypersonic speeds.

Scientists working at the US National Institute of Standards and Technology (NIST) have created a unique radar system that relies on microwaves, according to Popular Science. Due to the microwave’s longer wavelengths, the system is able to pass through solid objects such as walls or floors and produce accurate data of what’s behind them.

"Obviously, I cannot see through those walls, because the kinds of wavelengths that the human eye is sensitive to [...] don’t penetrate such objects very well," said Fabio da Silva, a project manager at NIST and one of the researchers behind the new system, to Popular Science. "However, if you go to longer wavelengths, like in the microwave regime […] you should be able to ‘see’ through the walls."

The researchers published their findings in the journal Nature Communications on June 25.

Traditional radar technology involves sending radio waves to an area via a transmitter. Those waves bounce off of whatever is in the area and is detected by a receiver. Using the data gathered by those radar "echoes," one can determine the location, size, and movement of objects in the area. This method typically involves the use of multiple receivers and fewer transmitters.

The NIST system works by sending out microwaves via multiple transmitters and just one very powerful and sensitive receiver. The system also relies on the waves bouncing off other objects as it makes its way back to the receiver. This allows it to more quickly and accurately tell you what is in a specific location.

"You use the idea that light bounces off other objects, and these objects then illuminate other objects from multiple bounces," said da Silva to Popular Science.

While it’s still in its beginning stages, this technology has big potential.

Being able to see through solid objects and produce accurate images of what’s behind them can help assist first responders in search and rescue efforts. It can also detect objects through inclement weather events like clouds and rain.

Scientists also say that the system can detect and track objects moving at hypersonic speeds including adversarial planes and missiles, along with space debris that might prove harmful to folks on the ground.

Time will ultimately tell how far this technology will go — but if history’s any indication, the US military will waste no time employing this system for their own gains.

From the Dept. of Things to Buy
The Best Humidifiers of 2023
Jan 30
Read More
FROM THE DEPT. OF THINGS TO BUY
The Best Places to Buy A Laptop in 2023
Jan 24
Read More
Hair Locker
NFL Star Sues Company for Implying It Gave Him a Hair Transplant
Jan 14
Read More
+Social+Newsletter
TopicsAbout UsContact Us
Copyright ©, Camden Media Inc All Rights Reserved. See our User Agreement, Privacy Policy and Data Use Policy. The material on this site may not be reproduced, distributed, transmitted, cached or otherwise used, except with prior written permission of Futurism. Articles may contain affiliate links which enable us to share in the revenue of any purchases made.
Fonts by Typekit and Monotype.