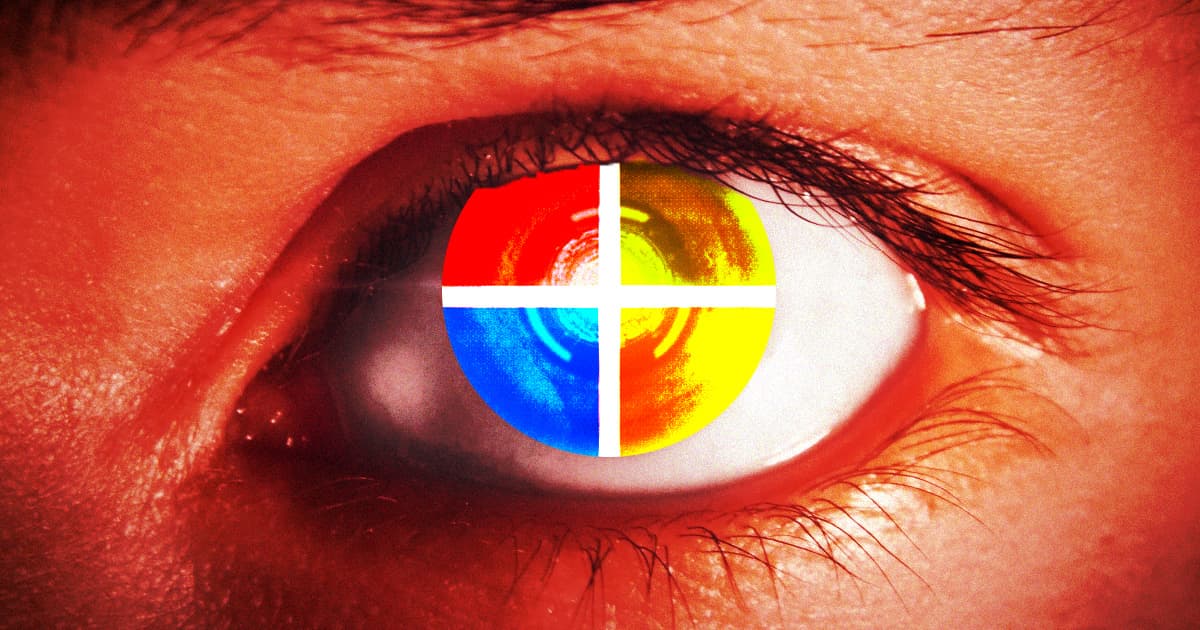 A Microsoft employee admitted that "yes, it's disturbing."

A Microsoft employee admitted that "yes, it's disturbing."

An AI chatbot described in a December patent, first spotted by Input, filed by Microsoft is capable of imitating your dead relatives so you can have an instant messenger-style conversation with them from beyond the grave.

The digital doppelganger would learn to imitate someone based on their social media posts and other publicly-available online content, which raises the disturbing, "Black Mirror"-esque specter of dead relatives forced to recite whatever horrible memes they had shared on Facebook and Twitter until the end of time. Social norms change, but this seems like a tough sell.

It's hard to imagine which would be creepier: Chatting with an algorithm that's imitating your dead grandpa or one that's acting like a living celebrity who's off living their life somewhere else in the world.

But why would you have to choose? Microsoft's patent says that the chatbot is more than capable of both.

"The specific person may correspond to a past or present entity (or a version thereof), such as a friend, a relative, an acquaintance, a celebrity, a fictional character, a historical figure, a random entity, etc," the patent reads.

Thankfully, just like most other bizarre and questionable tech patents that pop up in the news, there's an extremely low chance that Microsoft's engineers ever actually build this system. Tim O'Brien, General Manager of AI Programs at Microsoft, tweeted that he's not aware of any plans to actually bring these jarring algorithms to life.

"And yes, it's disturbing," O'Brien said in a different tweet.