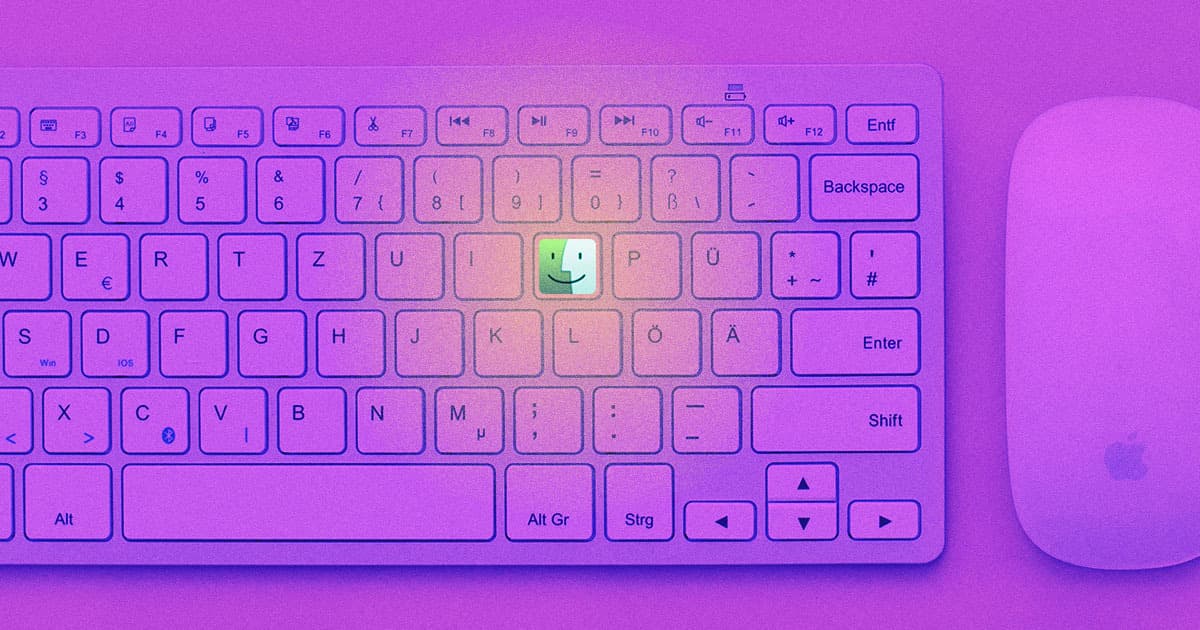 The sharp-eyed bloggers at Patently Apple spotted a fascinating new patent by Apple: a system that would add a tiny screen to every single key on a device's keyboard.

In other words, Apple is describing a standalone or laptop keyboard in which every single key can be reconfigured to show anything — switching from English characters to Cyrillic, for instance, or changing the layout from QWERTY to Dvorak on the fly.

Of course, it could probably also do a lot more. It's not hard to imagine the system opening up cool new possibilities in design or gaming.

At the same time, keyboards are a difficult piece of hardware to innovate on. They deal with constant percussive hits from users and it's nearly impossible to use a computer without one. And any apps that relied on the new tech wouldn't work on any existing computers that didn't have it yet.

And Apple has run into trouble with keyboards before. A few years back, a wave of problems hit the company's fragile new MacBook Pro keyboards in an embarrassing episode that eventually led the tech giant to abandon the keyboard design entirely.