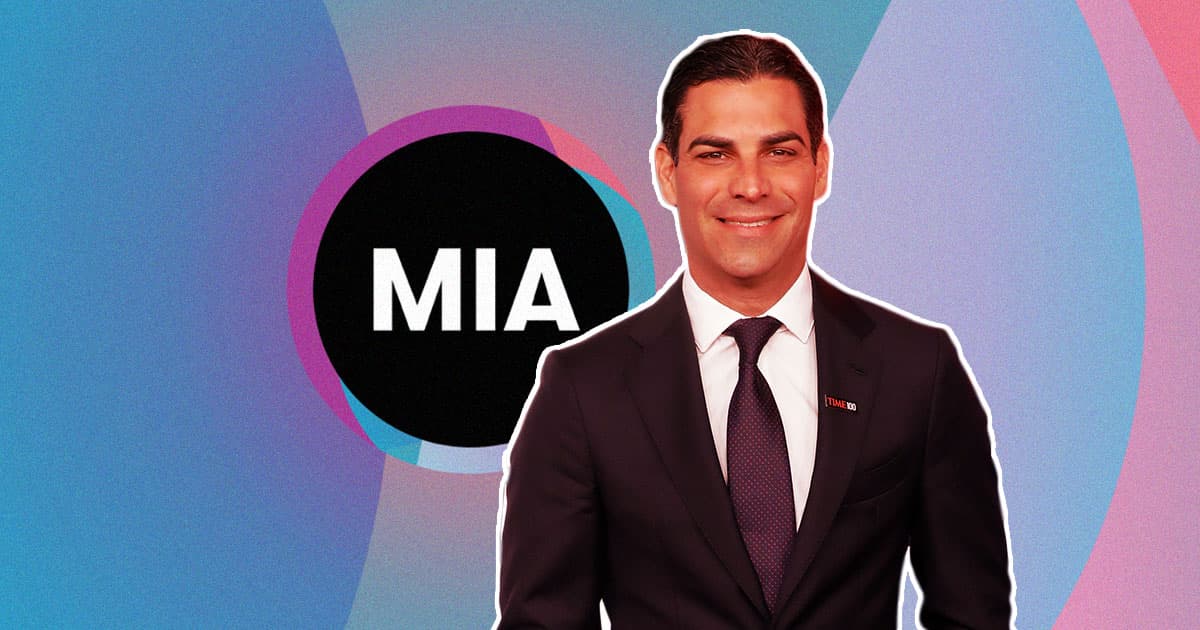 Miami and NYC are betting big on crypto. But should they?

Miami and NYC are betting big on crypto. But should they?

Miami mayor Francis Suarez has announced on Twitter that he plans to give out cryptocurrency funds to city residents.

The funds are earnings the city has made through MiamiCoin, a "CityCoin." In simple terms, the return came from crypto miners around the world investing in the coin. Some of the gains were then turned into Bitcoin by mayor Francis, earning over $21 million in the past three months, CoinDesk reports. That's on track to earn roughly one fifth of what Miami makes through taxes in a year.

"We’re going to be the first city in America to give a bitcoin yield as a dividend directly to its residents," Suarez told CoinDesk on Thursday.

Residents are also able to mine or buy the coin directly — a simple way for cities to make an extra buck using blockchain technology.

But critics are concerned cities are getting involved in dubious schemes that could potentially end badly.

The mayor has huge hopes for the coin. Suarez argued that MiamiCoin could eventually even eliminate the need for residents to pay taxes.

"You could theoretically at one point pay the entire tax revenue of the city and the city could be a city that runs without taxes, which I think would be revolutionary," he told the outlet.

Residents will have to get a digital wallet to receive their payments from the city. The wallet is designed to work with several different crypto exchanges, but it's up to residents to jump through those hoops.

"In New York we always go big, so I’m going to take my first THREE paychecks in Bitcoin when I become mayor," the mayor-elect tweeted last week. "NYC is going to be the center of the cryptocurrency industry and other fast-growing, innovative industries! Just wait!"

"This city doesn't need to be the center of an industry of scammers, pyramid schemes, and empty promises," Polygon video producer Simone de Rochefort tweeted in reply.

Update: A previous version of this article misstated that the city of Miami invested in the MiamiCoin and that it held its own coin. In reality, the project's funds came from crypto investors from around the world and the cities are accepting some of these funds through their city council.

READ MORE: Miami to Give ‘Bitcoin Yield’ From MiamiCoin to Its Citizens [CoinDesk]

Regulating Crypto
Hillary Clinton Calls Out Crypto Exchanges for Letting Russia Bypass Sanctions
Mar 3
Read More
Plundering DAOs
Hackers Plunder "Cryptocurrency City" That Had Promised "Dank Memes"
Jan 14
Read More
Pro Doge
Elon Musk Explains Why He is "Pro Doge," Not Bitcoin
12. 23. 21
Read More
+Social+Newsletter
TopicsAbout UsContact Us
Copyright ©, Camden Media Inc All Rights Reserved. See our User Agreement, Privacy Policy and Data Use Policy. The material on this site may not be reproduced, distributed, transmitted, cached or otherwise used, except with prior written permission of Futurism. Articles may contain affiliate links which enable us to share in the revenue of any purchases made.
Fonts by Typekit and Monotype.