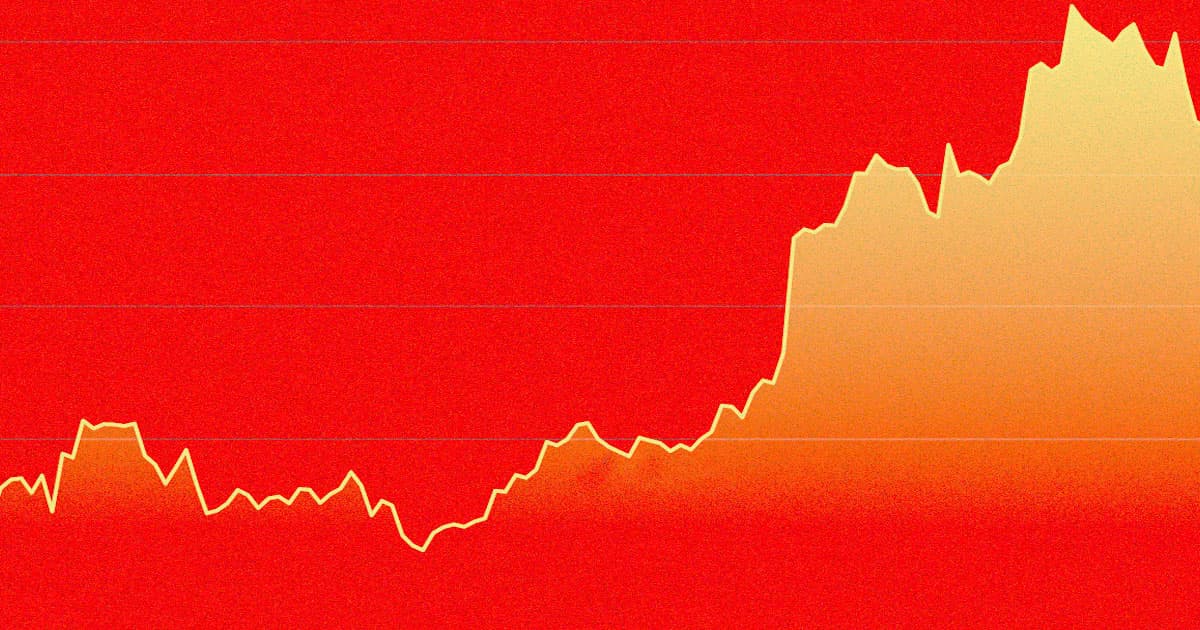 Is Bitcoin the new gold?

Is Bitcoin the new gold?

The value of Bitcoin hit all-time highs today, trading above $68,000 Tuesday morning — and investors are predicting that its rise isn't over yet, CNBC reports.

The price calmed back down to around $66,700 at the time of writing, but there's still plenty of appetite for Bitcoin, and investors are more enthusiastic about the cryptocurrency's short-term future than ever before. However — as we've seen many times before — it's impossible to predict when exactly the Bitcoin gravy train will run out of steam and start plummeting again.

Analysts suspect rising inflation, caused by stimulus plans and government spending, may be behind the surge of Bitcoin and other cryptocurrencies including Ether.

Inflation "will see the value of money decrease over time, whereas Bitcoin has a fixed limit on the number of coins which can be created," Susannah Streeter, from financial services company Hargreaves Lansdown, told UK newspaper The Evening Standard.

In other words, investors are starting to treat Bitcoin like gold, an inflation hedge allowing them to hold on to value long-term.

"Inflation is a major consideration for investors today, and the younger generation of investors often favors cryptocurrency as a hedge over gold," Wilfred Daye, the head of the trading platform Securitize Capital, told The Guardian.

Wall Street is also expecting the trend to continue, with JPMorgan doubling down on its prediction that Bitcoin will eventually rise to a whopping $146,000, according to CNBC.

It's not just finance folks who are excited, either. Twitter CEO Jack Dorsey called for Bitcoin to be the "native currency for the internet" during an investors call last week.

The digital currency is also about to get its first upgrade in four years, called Taproot. The tech allows transactions to gain a new level of privacy and efficiency, laying the groundwork for the "smart contracts" popularized by Ethereum.

How much headroom there still is for the value of Bitcoin remains to be seen. But as inflation is expected to continue to rise, we may see the digital currency keep rallying in the coming months.