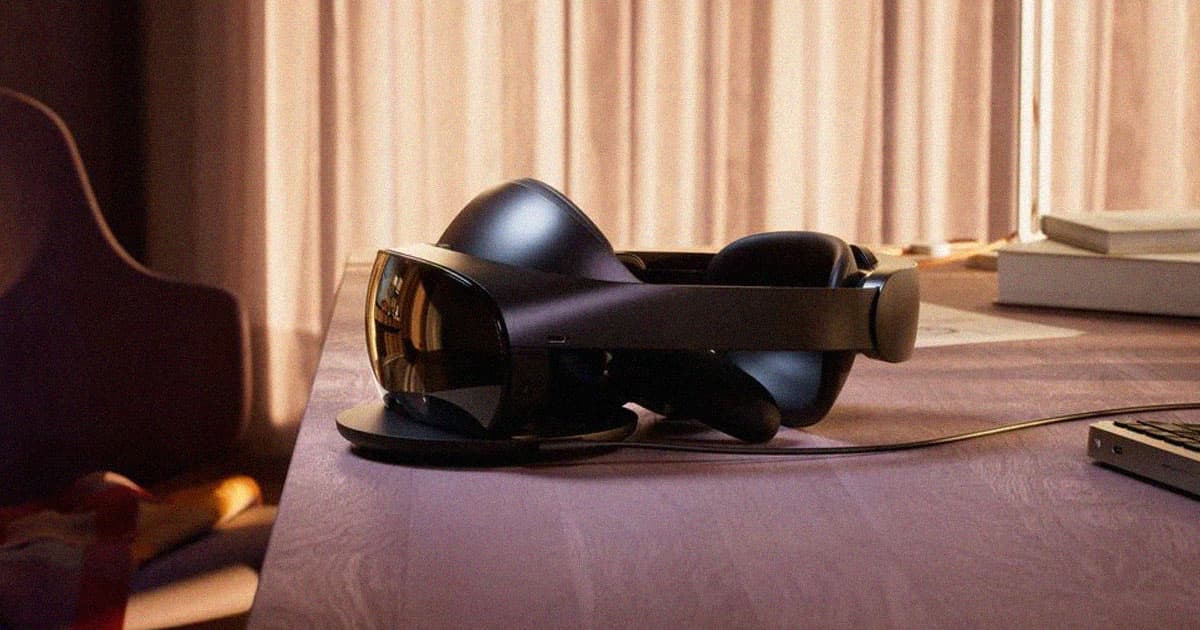 The only thing worse than the obscene price? The wretched battery life.

The only thing worse than the obscene price? The wretched battery life.

And from what we can tell, there's a good chance it'll be essentially dead on arrival, especially at an eye-watering price of $1,500. Besides, who's this device aimed at, outside of tech journalists or diehard metaverse fans?

Sure, as its name suggests, the headset is aimed at a niche market of early adopters — but that's been the pitch of VR gadgets for nearly a decade at this point, with little sense of building momentum.

Perhaps most damning is the Quest Pro's ludicrous price tag. At three times the price of a PlayStation 5, and a near absolute vacuum of compelling use cases for the tech, it's almost impossible to imagine it becoming a hot holiday seller.

None of this is likely to appease Meta's investors. The company is already bleeding money as it tries to make good on Meta CEO Mark Zuckerberg's ambitious vision of creating a layer on top of reality.

The new headset, which occupies a far smaller footprint on your face, has a somewhat impressive, updated spec sheet, from greatly enhanced resolution for each eye to better contrast. New sensors can track your facial expressions, the company says.

One spec, though, seems likely to sink all the others: the $1,500 device's abysmal one to two hours of battery life, as The Wall Street Journal points out.

Despite the company including a sleek wireless charging dock, that's barely enough for a gaming session or conference, unless you're willing to wear the device while tethered to an external power source.

Then there's the fact that we have yet to see any compelling use cases outside of awkward board meetings and painful tech presentations.

Which is symptomatic of a much larger problem — many signs point towards the fact that Zuckerberg's vision for the metaverse isn't paying off. The company is in dire financial straits and is reportedly poised to lay off thousands of employees.

Those who are still employed by Meta's Reality Labs are also reportedly choosing not to spend time inside the company's metaverse, because it's glitchy and barely usable.

And we're not convinced the Quest Pro will be able to change that, either.

More on Meta: Facebook Leak: Metaverse So Glitchy Not Even Employees Use It