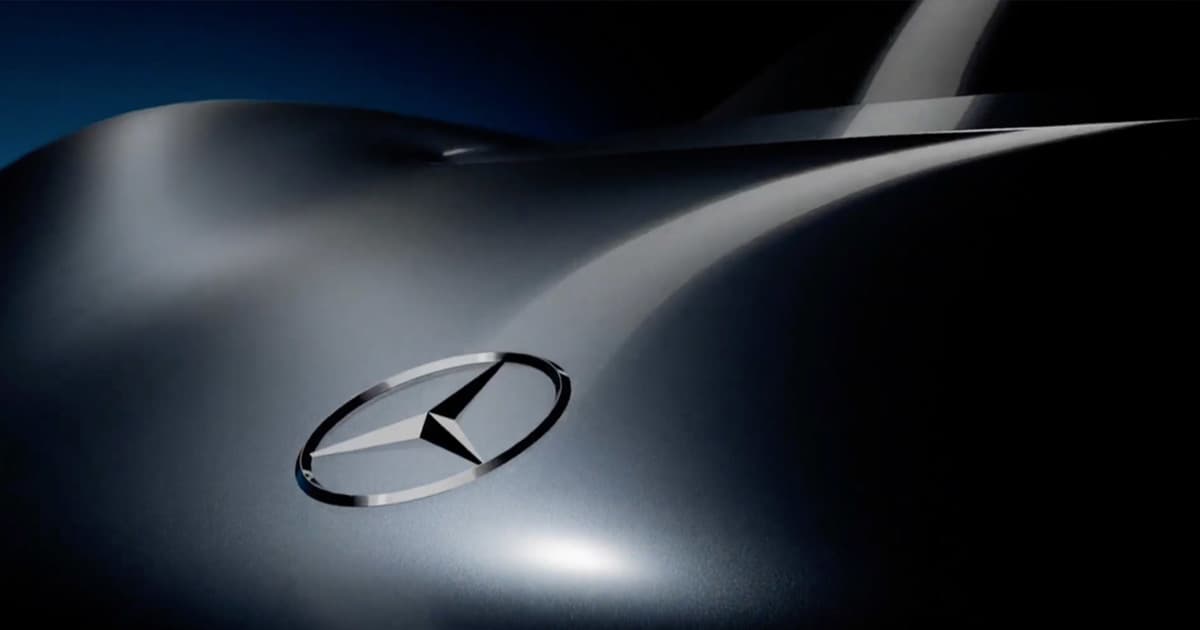 Mercedes-Benz has teased a new electric car concept, called Vision EQXX, with a whopping 750 miles of range on a single charge — enough to drive, in the automaker’s words, from “Beijing to Shanghai.”

The goal, according to the company’s recent strategy presentation, is to create the “the longest-range and highest-efficiency electric car the world has ever seen,” as Electrek reports.

To put that into perspective, Tesla only recently breached the 300 mile range with the majority of its cars. A Model S Long Range is rated for 373 miles, about the journey from San Francisco to LA.

Tesla competitor Lucid is looking to one-up Tesla with its all-electric luxury sedan with a claimed maximum range of over 500 miles.

Mercedes-Benz may have a shot at breaking range records, but it’s not meant to become a production car. So far, all we’ve seen is a couple teaser images of the overall shape of the concept.

“This is a serious project, chasing next-generation technologies,” head of research and development Markus Schafer said. “We intend to incorporate the learning into the next generation of series production cars.”

The company is hoping for all-electric vehicles to account for more than half of its sales by 2030. Mercedes is still working on its EQE sedan and SUV lineup, all electric vehicles built on the company’s upcoming Electric Vehicle Architecture. Current EQ electric models rely on modified combustion engine platforms.

It’s still unclear when the EQXX concept will be revealed, or when its innovations will make their way into Mercedes-Benz’s production car lineup.

READ MORE: Mercedes-Benz teases ‘highest-efficiency electric car in the world’ with over 750 miles of range [Electrek]