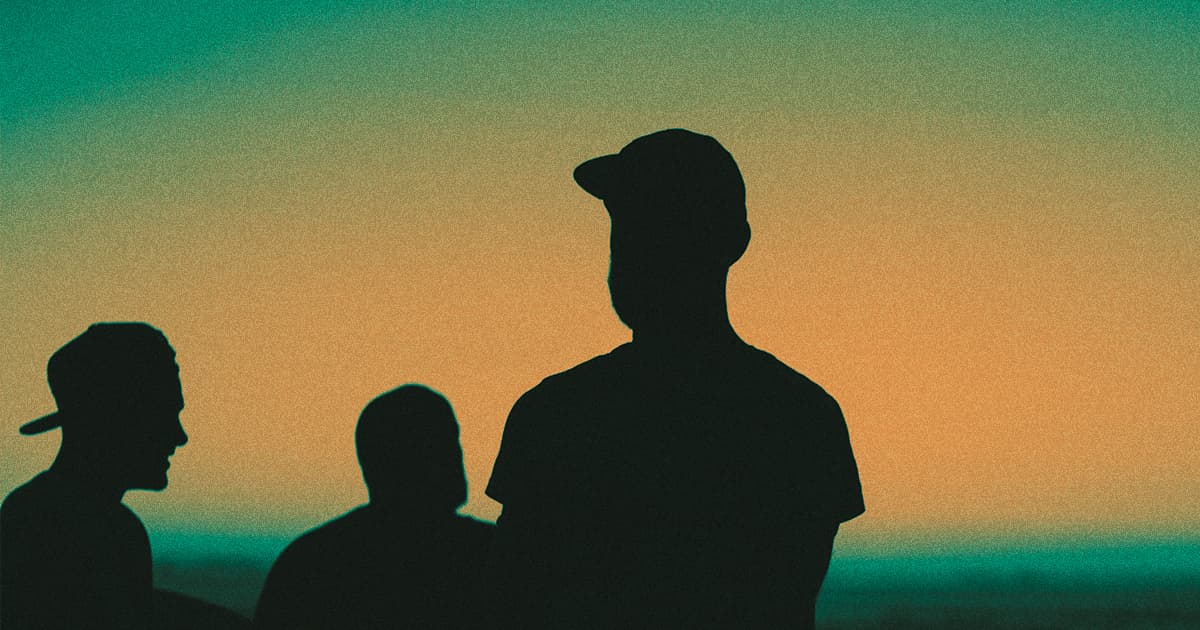 Pound for pound, it seems men are hurting the planet a lot more than women.

Pound for pound, it seems men are hurting the planet a lot more than women.

Men cause a whole lot more damage to the environment than women do, scientists concluded in a new study.

A team of European researchers compared the buying habits of Swedish men and women and compared the overall climate impact of their choices. Despite only spending two percent more money on consumer goods than women, men's purchases and behaviors caused 16 percent more carbon emissions than women's, according to research published in the Journal for Industrial Ecology this week. Globally, the same trends seem to hold up, suggesting that there's a noticeable gender difference in the extent to which people damage the world around them.

Much of the difference came down to the fact that men spent more money on cars — and therefore gasoline — than women, who were more likely to travel by train instead. They also found that men ate more emissions-heavy meat — a gendered dietary preference that previous research suggests persists around the world. While personal lifestyle changes alone won't be nearly enough to stop the climate change emergency facing the planet, it's also true that every little bit helps.

Talking about these gender differences can lead to personal discomfort, Carlsson-Kanyama noted. No one likes to hear that their way of life is part of the problem, but failing to explore and communicate the climate impacts of men's choices would be a missed opportunity for policymakers.

"Policies — for example, in transportation — should be targeted to men to discourage them from spending so much on fuel, from using cars so much," Carlsson-Kanyama told CNN. "It's essential for governments, in their messaging, to explain to men how high the emissions are that their expenditure is causing."

READ MORE: Men have a bigger carbon footprint than women, thanks to their appetite for cars and meat [CNN]