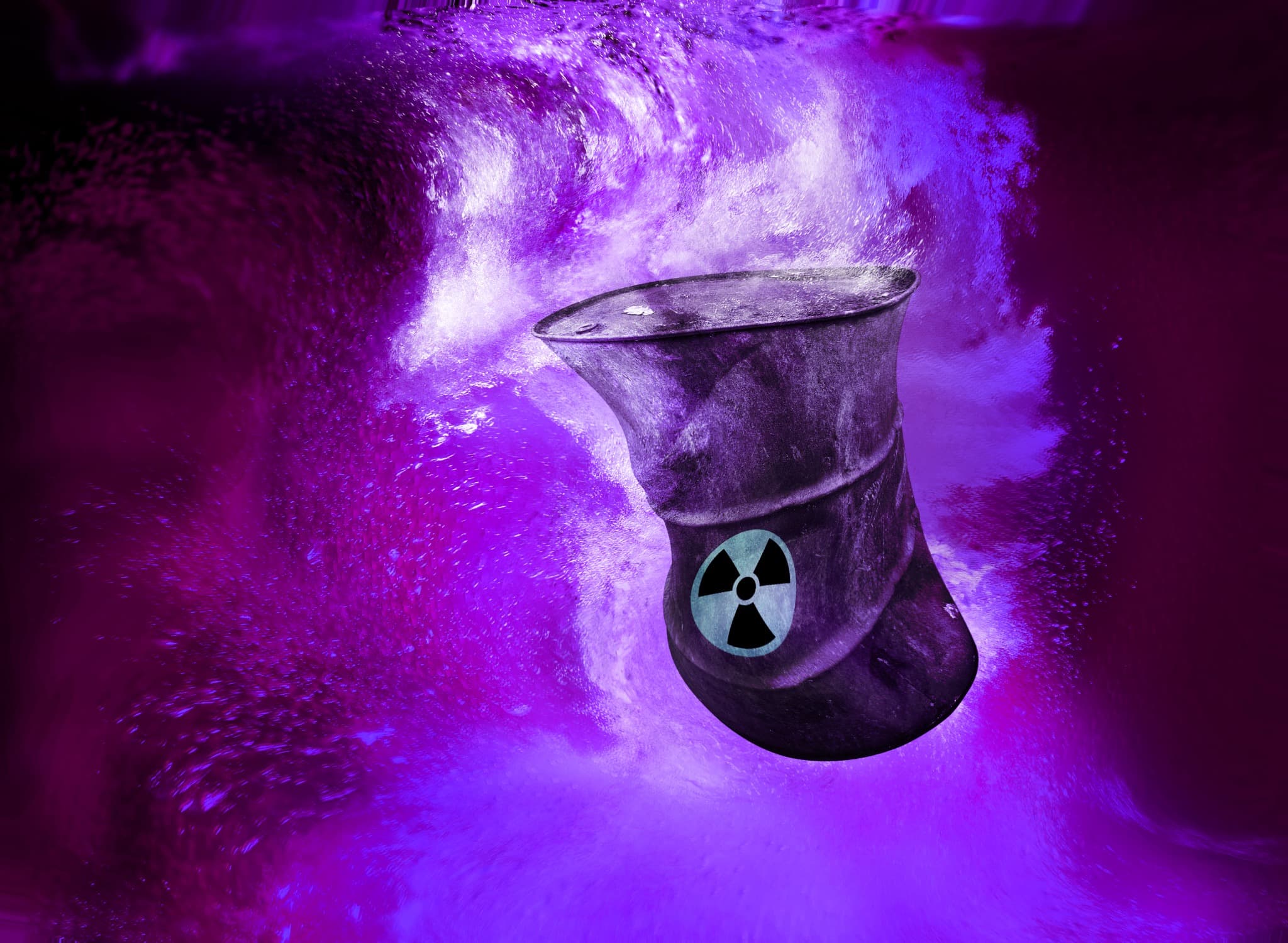 Residents near Cape Cod are worried that the decommissioned Pilgrim Nuclear Power Station will dump more than one million gallons of potentially radioactive water into Cape Cod Bay.

According to the Cape Cod Times, a company called Holtec International bought the plant in 2019 as part of a deal to decommission it. For its part, Holtec says it's not sure about the dumping yet.

"We had broached that with the state, but we've made no decision on that," Holtec spokesperson Patrick O'Brien told the Cape Cod Times.

State politicians are incensed. Massachusetts Senator Ed Markey railed against Pilgrim in September. In 2019, he blasted the Nuclear Regulatory Commission (NRC) over the decision to exempt Pilgrim from emergency planning requirements.

Senator Susan Moran also told the Cape Cod Times that she opposes any release of radioactive water into Cape Cod Bay, and called for Holtec to release plans on safely handling waste materials. Earlier this month, Holtec accidentally released more than 7,200 gallons of water into the bay, and watchdogs aren't confident in its future plans.

"The potential for pollutants and dangerous materials being discharged in our water resources is alarming," Moran told the Cape Cod Times.

This isn't the first time that dumping radioactive water has become a hot button issue, with residents in Japan currently furious about a similar situation — though advocates for the plan say the ocean will dilute the radiation so much that it won't pose a danger to people or wildlife.

But Richard Delaney, the president of the Center for Coastal Studies, told the Cape Cod Times that dumping the waste shouldn't even be on the table in Massachusetts.

"We have been monitoring water quality in Cape Cod Bay for 20 years and there's already enough pollutants going into the bay," Delaney told newspaper. "To put radioactive waste on top of that — it shouldn't be an option."

A Tunnel Collapsed at a Nuclear Waste Site — Here’s Why You Shouldn’t Be Panicking
5. 11. 17
Read More
RUD-dy
SpaceX Rocket Engine Explodes In a Green Blast
6:23 PM
Read More
Oops, Bad Accounting
Coinbase CEO Says Only a "Gullible Person" Wouldn't Think FTX Stole User Funds
5:29 PM
Read More
+Social+Newsletter
TopicsAbout UsContact Us
Copyright ©, Camden Media Inc All Rights Reserved. See our User Agreement, Privacy Policy and Data Use Policy. The material on this site may not be reproduced, distributed, transmitted, cached or otherwise used, except with prior written permission of Futurism. Articles may contain affiliate links which enable us to share in the revenue of any purchases made.
Fonts by Typekit and Monotype.