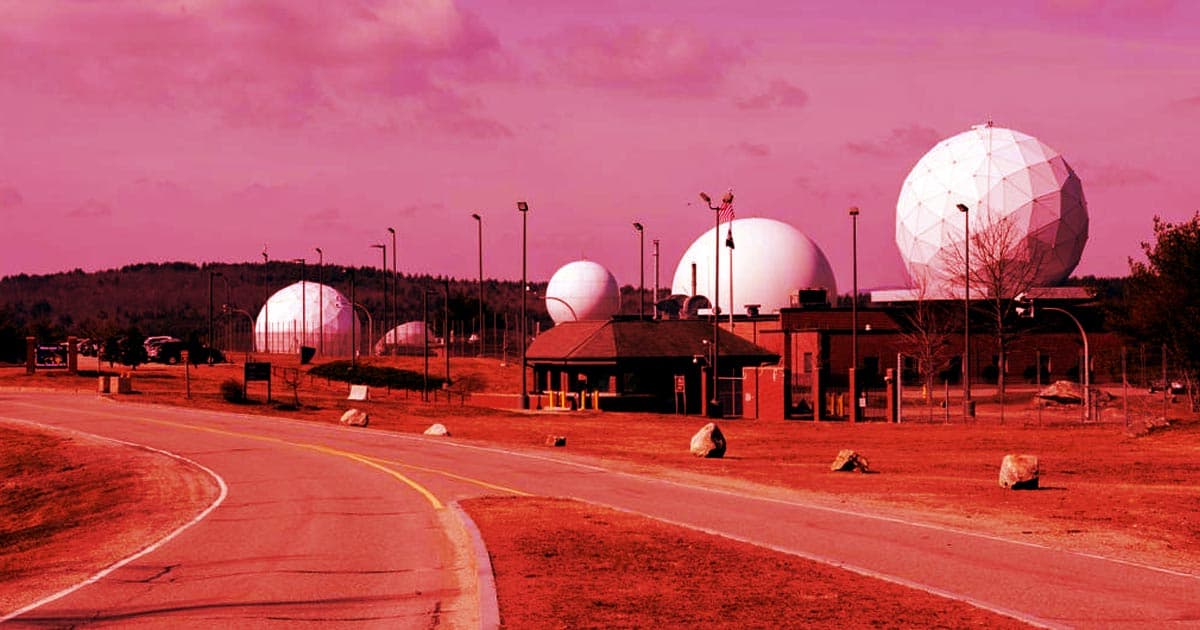 Okay, this is mysterious.

Okay, this is mysterious.

Authorities have released very few details about a man shot and killed near the New Boston Space Force Station in New Hampshire, but a press release the state attorney general's office published yesterday includes the name of the two men who shot him.

Yesterday's presser says New Boston police officer Shane Morton and security guard Peter White were involved in the shooting, though it's not clear who killed thirty-three year old Michael Foley, or why.

Regardless, Foley was fatally shot last week on Galaxy Way, an access road that leads to the Space Force facility, a satellite tracking station set into a the remote New England landscape. Foley's autopsy says his cause of death was a gunshot wound inflicted by one of the two men who encountered him, although there aren't any details available on whether he was being pursued, attacked or something else.

An investigation into the use of force is ongoing.

Authorities haven't yet said what motivated Foley to visit the base, but it's not the first controversy to strike the nascent Space Force.

In May last year, a commanding officer was fired after he went on a podcast to criticize the military's diversity and inclusion efforts. Its origins, during a bizarre period when people weren't entirely sure whether then-President Donald Trump was joking about creating a new military arm, continue to cast a strange shadow. And Netflix even made an entire now-canceled comedy about the newest branch starring Steve Carell.

Still, a shooting at a Space Force facility is unprecedented. According to authorities, they won't say anything more until the investigation is closed.