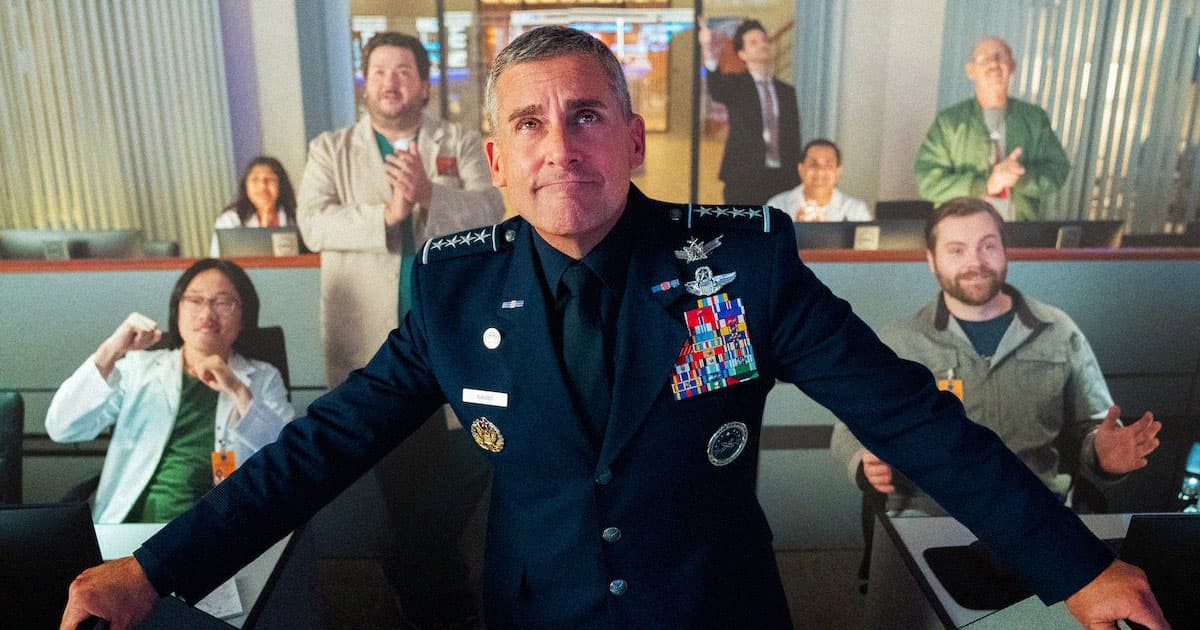 Space Force Members Annoyed That Nobody Takes Them Seriously

"Space Force? Is that real?"

"Space Force? Is that real?"

The Space Force demands to be taken seriously.

Many Guardians — the unfortunate term used to describe Space Force members — are frustrated by the fact that large swaths of the population know nothing about the new military branch, Military.com reports.

While the group was created to help guard and operate US satellites and spacecraft, its small size and nascent nature has resulted in many people being unaware of its very existence. And those who are aware of the group don’t tend to take it very seriously.

"In a lot of ways, it’s still lumped with the Air Force," Conor William Deans, a Space Force ROTC cadet, told the website. "It’s still new and hasn’t expanded its own culture yet, but I think that’ll grow and change."

One puzzled observer asked, "Space Force? Is that real?" Deans recalled. "I tried to explain to him what it was, but he seemed even more confused."

In one hilarious and illustrative example, a Space Force captain was denied a discount offered to active service members by Spirit Airlines because the ticket counter worker didn’t believe the branch existed.

"In the moment, I was flabbergasted," the officer told Military.com. "We tried to take it on methodically and convinced him that the Space Force was real."

Space Force Colonel Matthew Morand told the website that even his own friends and family don’t quite understand the military branch.

"I’ve had people ask me while I’m standing there in my military uniform, ‘Is Space Force a real thing?’" Morand said. "A lot of folks don’t understand what we do, and there aren’t many of us. We’re tiny."

While these instances can be pretty annoying, it’s probably only a matter of time before the Space Force moves beyond a weird meme, spurred by a potentially misguided Trump era policy, and into broader cultural acceptance.

After all, anti-satellite operations from countries like China and Russia are ramping up in a big way — so it seems plausible that Space Force will become more important as it defends US space assets in the future.

What's a Space Force?
Progressive Groups Call For Elimination of Space Force
11. 18. 20
Read More
Trademark Battles
Oops: Netflix Trademarked "Space Force" Before the US Military
6. 8. 20
Read More
Military Hackers
Australia Reveals Cyberwar Against ISIS, Asks for Help
3. 27. 19
Read More
+Social+Newsletter
TopicsAbout UsContact Us
Copyright ©, Camden Media Inc All Rights Reserved. See our User Agreement, Privacy Policy and Data Use Policy. The material on this site may not be reproduced, distributed, transmitted, cached or otherwise used, except with prior written permission of Futurism. Articles may contain affiliate links which enable us to share in the revenue of any purchases made.
Fonts by Typekit and Monotype.