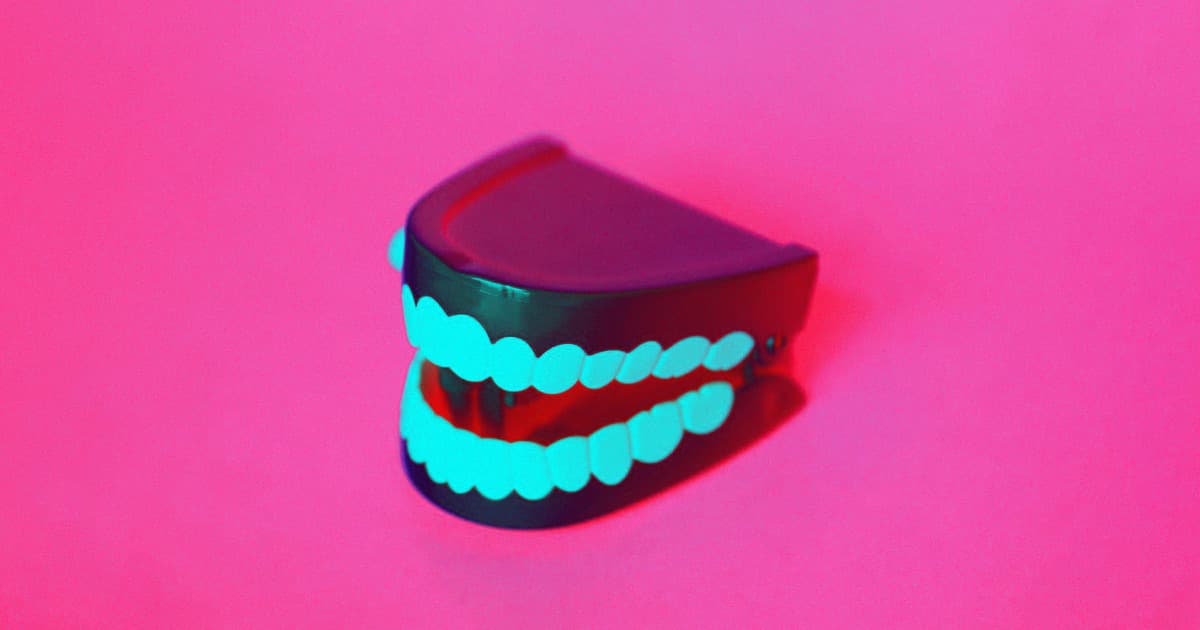 Police have caught yet another driver abusing Tesla's Autopilot system — but this time, it was in the name of dental hygiene.

On Wednesday, Sergeant Kerry Schmidt of Ontario Provincial Police tweeted that an officer had charged a 58-year-old man with careless driving. The explanation? He was flossing his teeth using both hands while his Autopilot-enabled Model S was driving 135 kilometers per hour (84 mile per hour).

In its current form, Tesla's Autopilot system can only assist drivers, not free them from the task of driving altogether — a distinction the company makes clear on its website.

"Autopilot enables your car to steer, accelerate, and brake automatically within its lane," Tesla writes. "Current Autopilot features require active driver supervision and do not make the vehicle autonomous."

However, that hasn't stopped countless Tesla owners from letting Autopilot take over while they sleep, "drive" drunk, and even have sex.

After a video of yet another sleeping Tesla owner made the rounds online in September, Tesla released a statement clarifying that its driver-monitoring system issues warnings designed to prevent drivers from relying on Autopilot.

Clearly, those warnings didn't stop the flossing Tesla owner, demonstrating once again that the company should probably be doing more to keep its drivers' attention on the road.