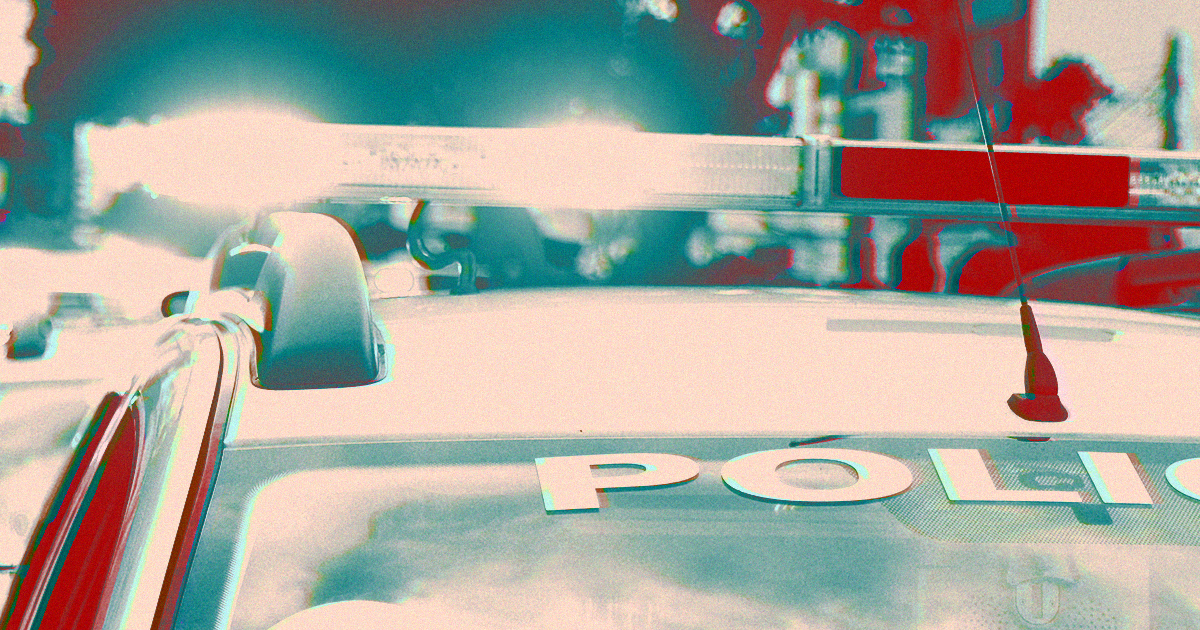 Drunk Tesla Driver Relies on Autopilot, Gets Busted by Police

Yet another Tesla owner thought Autopilot could be his designated driver.

Yet another Tesla owner thought Autopilot could be his designated driver.

Yet another drunk Tesla owner has decided to use Autopilot as a designated driver.

On Thursday, police in the Netherlands noticed a Tesla driving closely behind a slower-moving truck on a mostly empty freeway, according to an Instagram post by a Dutch police agency. When they pulled alongside it, they saw that the driver appeared to be asleep with his hands on the wheel while the car's Autopilot system kept it in motion.

Using their sirens, police were able to awaken the driver, who subsequently failed a sobriety test — a troubling example of how today's drivers are already misusing autonomous car tech.

The Dutch police collected the besotted driver's license, so he won't be behind the wheel of a vehicle again any time soon.

But that's not to say an incident like this won't happen again — after all, it's not the first time someone has caught a drunk or sleeping driver relying on Autopilot.

Clearly, the way Tesla currently ensures a driver remains attentive isn't working. And until it figures out an alternative, there's a solid chance we'll see more impaired owners turning control of their vehicles over to Autopilot — and the police might not always arrive in time to stop the driver's bad decision from harming themselves or someone else.

More on Autopilot: It Took Seven Minutes to Pull Over a Drunk and “Unresponsive” Tesla Driver