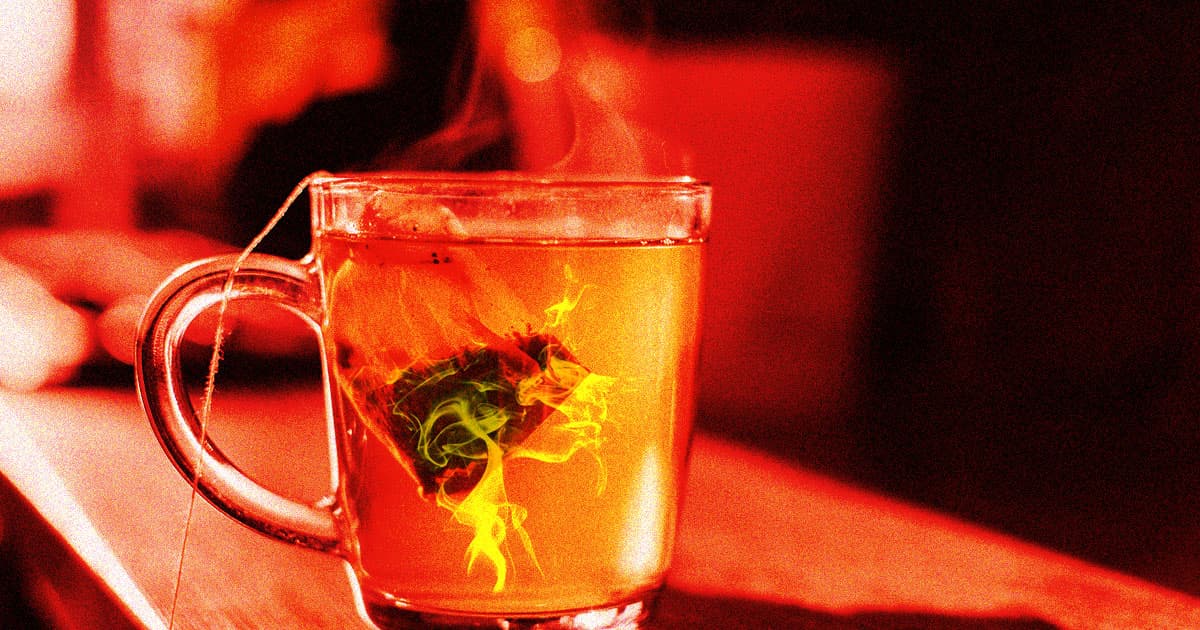 A 24-year-old man from Bethesda, Maryland took extreme measures to get his hands on his father's cryptocurrency holdings, which were worth $400,000 at the time.

In a shocking fit of desperation, Liam Ghershony, who was struggling with drug abuse at the time, decided to poison his father with depressants so he could  gain access to daddy's funds via his cellphone, The Washington Post reports.

It's a grim story that shows drug abuse and obsessing over cryptocurrencies can create a lethal mix. In fact, a number of rehab clinics are starting to offer addicts a way to control their obsession with cryptocurrencies specifically.

"It didn’t have to be like this!" Ghershony wrote in a note he left behind, according to WaPo, after dosing his father's tea with a benzodiazepine, a class of drugs related to tranquilizers and Xanax. "I’m gonna give you the best retirement."

Fortunately, first responders found his father collapsed on the floor two days later. He later recovered after a four-day stint in the hospital.

The junior Ghershony and his father were able to cash in $350,000 after tax through a crypto investment account back in 2018. But his problematic use of drugs started to take off afterward.

While ingesting copious amounts of benzodiazepines, Adderrall, and cocaine, Ghershony started to become increasingly paranoid about the joint crypto holdings. His father recalled to WaPo that Ghershony used to tell him that he needed to sell.

The 24-year-old realized far too late that his own tolerance to benzos was a whole lot higher than his father's. He was only aiming to knock his father out to sleep — not to hospitalize him, he later told the Post.

Ghershony, who had no prior criminal record, pleaded guilty to a first-degree assault charge after reaching an agreement. He spent 125 days in jail, according to the newspaper, and two subsequent months in drug and mental health rehab.

READ MORE: He spiked his father’s tea to access $400,000 in cryptocurrency. His dad awoke two days later. [The Washington Post]

More on cryptocurrencies: Facebook Is Reportedly Trying to Sell Off Its Botched Cryptocurrency

Regulating Crypto
Hillary Clinton Calls Out Crypto Exchanges for Letting Russia Bypass Sanctions
Mar 3
Read More
Plundering DAOs
Hackers Plunder "Cryptocurrency City" That Had Promised "Dank Memes"
Jan 14
Read More
Pro Doge
Elon Musk Explains Why He is "Pro Doge," Not Bitcoin
12. 23. 21
Read More
+Social+Newsletter
TopicsAbout UsContact Us
Copyright ©, Camden Media Inc All Rights Reserved. See our User Agreement, Privacy Policy and Data Use Policy. The material on this site may not be reproduced, distributed, transmitted, cached or otherwise used, except with prior written permission of Futurism. Articles may contain affiliate links which enable us to share in the revenue of any purchases made.
Fonts by Typekit and Monotype.