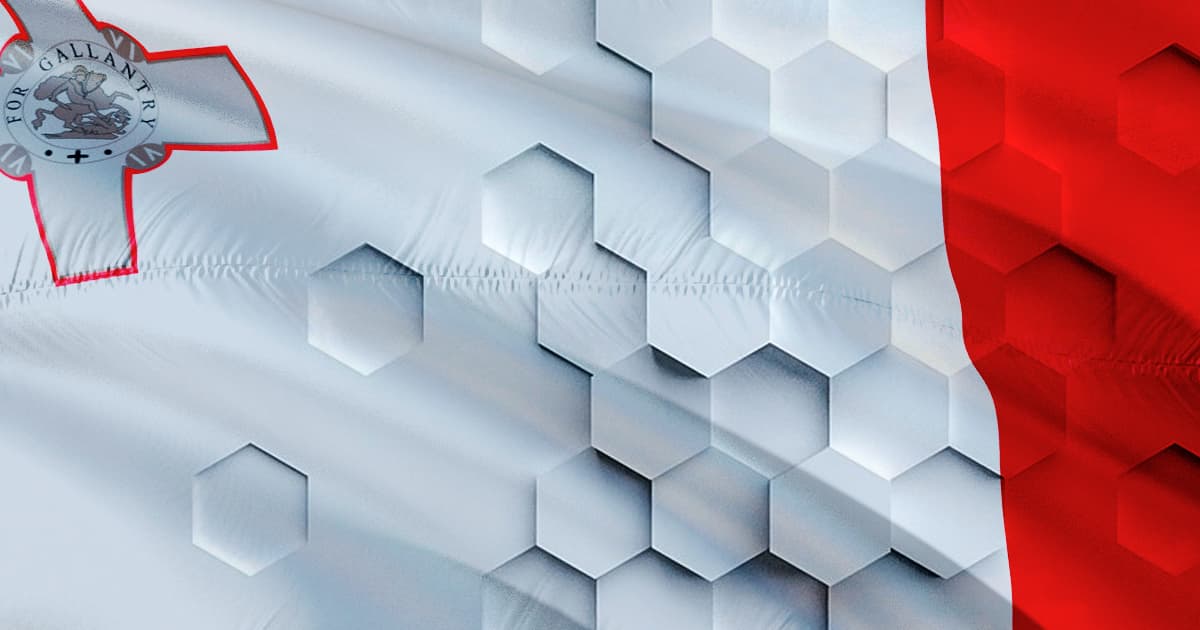 The Island Nation Malta Created a Citizenship Test for Robots

The country is preparing to enter the AI big leagues.

The country is preparing to enter the AI big leagues.

Malta, a tiny European island nation, is preparing for a future in which robots and humans coexist side by side as fellow citizens.

In a partnership with SingularityNET, the decentralized AI research hub that designed Sophia the robot’s software, the Malta Digital Innovation Authority just drafted a citizenship test for robots — should they ever become advanced enough for that to be relevant.

Malta recently made headlines for embracing financial blockchain technology, and the new preparations for robot citizenship are part of the government’s push to further cement its place as a technological world leader.

The push includes drafting a national strategy and task force for developing artificial intelligence that’s safe, ethical, and beneficial to the people of Malta. Few nations have taken the time to develop thoughtful guidelines around AI — the U.S., for instance, tends to dive into new tech headfirst without pondering ethical qualms or potential harms it could do.

Saudi Arabia granted citizenship to Sophia the robot last year, in a move that experts critiqued as a stunt. Nowhere in the world — not in Malta, not anywhere else — is there a robot or an AI system advanced enough to act like a person. That level of technology is far in the future and we have no idea how to get there.

That being said, someone has to find answers to the many moral, ethical, and philosophical questions that advanced AI will bring — and Malta’s task force is putting the small island in position to take charge.