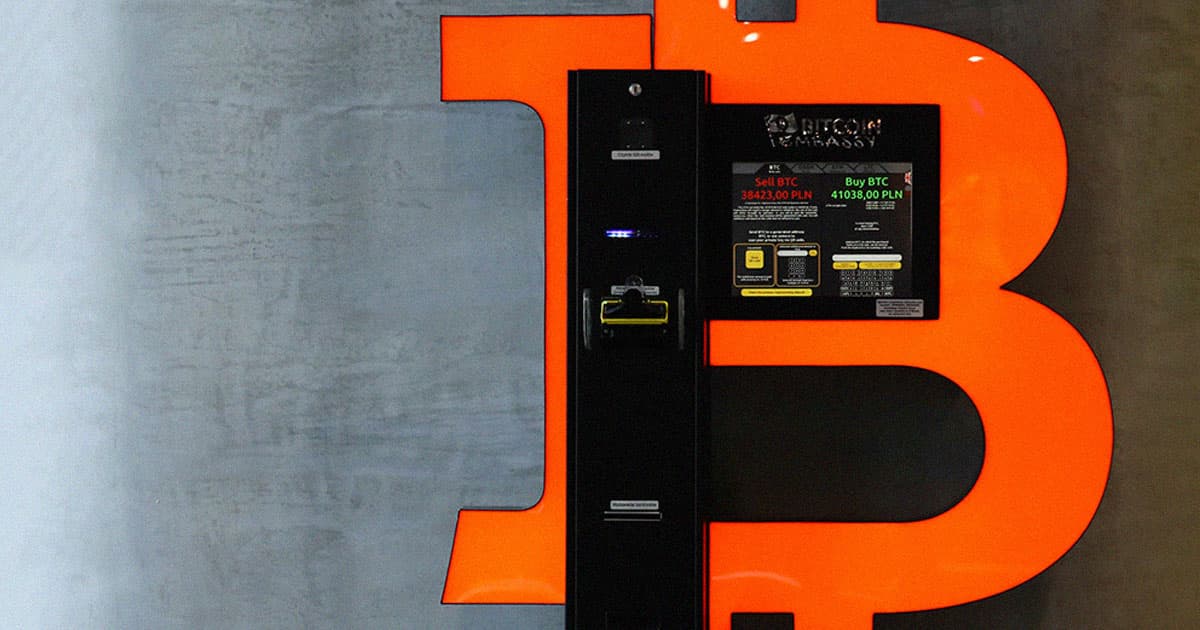 It's a clear sign governments around the world are still very much showing interest in adopting cryptocurrencies — despite less-than-stellar results shown by their international cohort.

Zahidi Zainul Abidin, the nation's deputy minister of communications and multimedia, said that he hopes the government will "allow" a proposal currently being floated throughout the Malaysian government — to adopt Bitcoin as accepted legal tender throughout the country — to become law.

As Zahidi pointed out, however, it's not up to him: The decision to accept Bitcoin as an official currency falls under the purview of Malaysia's central bank and Securities Commission.

El Salvador became the first country to adopt Bitcoin last year, requiring all businesses in the country to accept it.

Yet, in many ways, the rollout has been a complete disaster. According to a recent government survey, the vast majority of businesses never even bothered to start accepting the cryptocurrency.

Whether Malaysia would fare any better remains to be seen. For one, there's certainly plenty of anti-Bitcoin sentiment in the country. Last year, Malaysian law enforcement seized 1,069 bitcoin mining rigs before crushing them all with a steamroller.

That all goes without mentioning the token's extreme volatility, too, which opponents of Bitcoin adoption would use to argue against any sane version of economic policymaking bringing it into a sovereign economic fold. While it's still unclear if Malaysia is any closer to adopting Bitcoin, it's not exactly out of the question given the groundswell in enthusiasm for the token — especially now that it's going public in the higher rankings of their government.