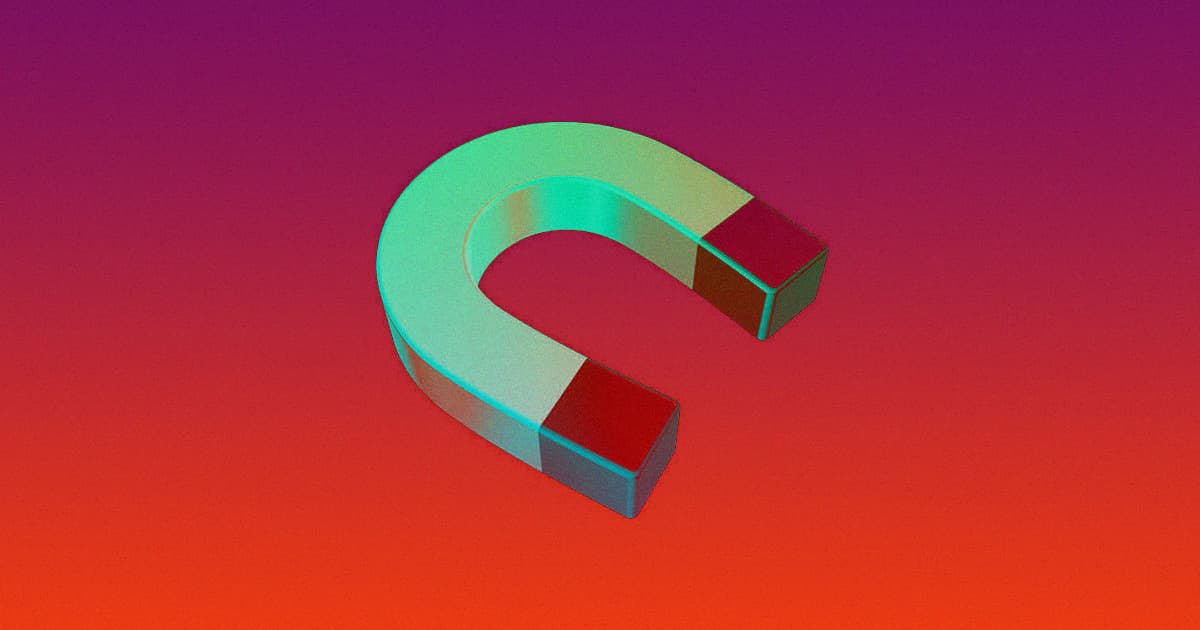 Magnets, How Do They Work?

Scientists in France have finally received one of their latest and most impressive tools in the effort to create nuclear fusion: a really big honkin' magnet.

Researchers at the International Thermonuclear Experimental Reactor (ITER) debuted the first part of the magnet on Thursday when they received it from its American manufacturer, according to The Associated Press. When fully assembled, the magnet stands at a staggering 60 feet tall and is 14 feet in diameter; it’s also powerful enough to lift an aircraft carrier.

The magnet itself is actually known as a "central solenoid." It’ll be used as a superconductor to attain the incredible amounts of heat and pressure necessary to produce nuclear fusion. The solenoid can generate a magnetic field roughly 280,000 times stronger than Earth’s magnetic field, according to New Scientist.

"Each completion of a major first-of-a-kind component — such as the central solenoid's first module — increases our confidence that we can complete the complex engineering of the full machine,” said Laban Coblentz, spokesperson for ITER.

Nuclear fusion has been something of an El Dorado for many scientists over the years. Though it promises clean energy that’ll cut down greenhouse gas emissions, it is incredibly difficult to achieve, and scientists have yet to produce a reactor that produces more energy than it consumes.

However, the ITER fusion reactor is slated to be one of the largest reactors out there and many believe it’s one of the more promising efforts to finally achieve the elusive goal of nuclear fusion.

Fusion vs Fiction
Gloomy Physicists Say Nuclear Fusion Breakthrough Is Too Late to Save Us
12. 21. 22
Read More
Net Gain
Physicists Say New Breakthrough Proves Fusion Power Is Possible
12. 13. 22
Read More
Another Breakthrough
Fusion Scientists Claim Net Energy Gain, in Potentially Huge Breakthrough
12. 12. 22
Read More
+Social+Newsletter
TopicsAbout UsContact Us
Copyright ©, Camden Media Inc All Rights Reserved. See our User Agreement, Privacy Policy and Data Use Policy. The material on this site may not be reproduced, distributed, transmitted, cached or otherwise used, except with prior written permission of Futurism. Articles may contain affiliate links which enable us to share in the revenue of any purchases made.
Fonts by Typekit and Monotype.