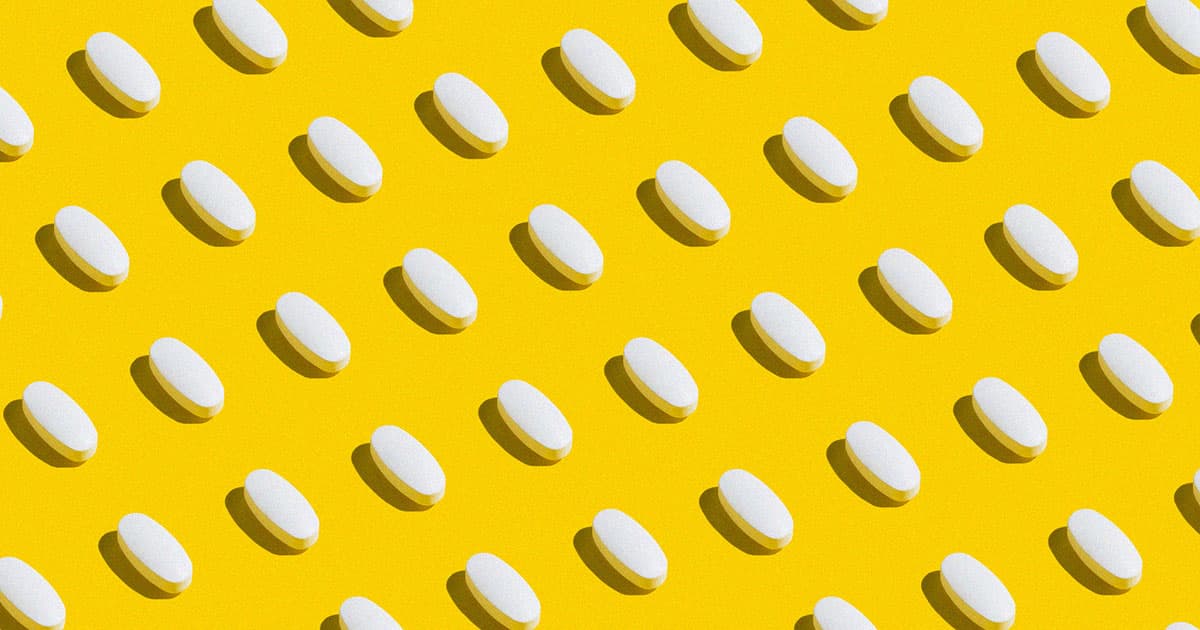 Remember That Startup That Wanted to Replace Bodegas? Its Cofounder Is Back to Put Pharma on the Blockchain

It's throwing a lot at the wall.

It's throwing a lot at the wall.

Remember that startup called Bodega that aimed to replace New York's beloved delis, earning it the title of "America's most hated startup"? Well, one of its cofounders is back, and he wants to put pharma on the blockchain.

The Information reports that Bodega cofounder Ashwath Rajan is teaming up with the psychedelic grower MindMed and several others to start Love Health, which is looking to bring "solutions to the opioid crisis" as it seeks Food and Drug Administration approval for clinical trials of its naturally-inflected pharmaceutical offerings. The startup's founders are also considering paying drug trial participants using a cryptocurrency token, seemingly in an effort to marry naturopathy and blockchain.

After Twitter got wind of the bodega-killing startup way back in fall 2017, there was major backlash. In 2018, the company changed its name to Stockwell in an unsuccessful bit to save it from its inevitable demise, but by summer 2020, it announced that it was shutting down and later was purchased for an undisclosed amount.

The specifics of this new venture remain somewhat hazy. Cofounder Ryan Breslow said in a tweet that Love Health will be "the first holistic approach to people-powered-pharma." The startup told The Information that its initial offerings will involve nutraceuticals, which are food-derived substances believed to have health benefits. In spite of the MindMed partnership, they said there are no immediate plans to offer psychedelic drugs, which is another hot market in medtech right now.

In other words, it's throwing a lot — blockchain, naturopathy, and even possibly psychedelics — at the wall. Whether it sticks better than a controversial vending machine is anyone's guess.

Updated throughout to reflect that Ryan Breslow was not involved in Bodega. We regret the error.

Sad!
Melania Trump Accused of Secretly Buying Her Own NFT to Avoid Disgrace
Feb 17
Read More
Greenwashing
World Wildlife Foundation Cancels NFT Project After Critics Point Out That It Was Actually a Huge Polluter
Feb 9
Read More
Stoking the Fire
Gaming Exec Says His Customers Are Idiots For Not Understanding How Great NFTs Are
Jan 29
Read More
+Social+Newsletter
TopicsAbout UsContact Us
Copyright ©, Camden Media Inc All Rights Reserved. See our User Agreement, Privacy Policy and Data Use Policy. The material on this site may not be reproduced, distributed, transmitted, cached or otherwise used, except with prior written permission of Futurism. Fonts by Typekit and Monotype.