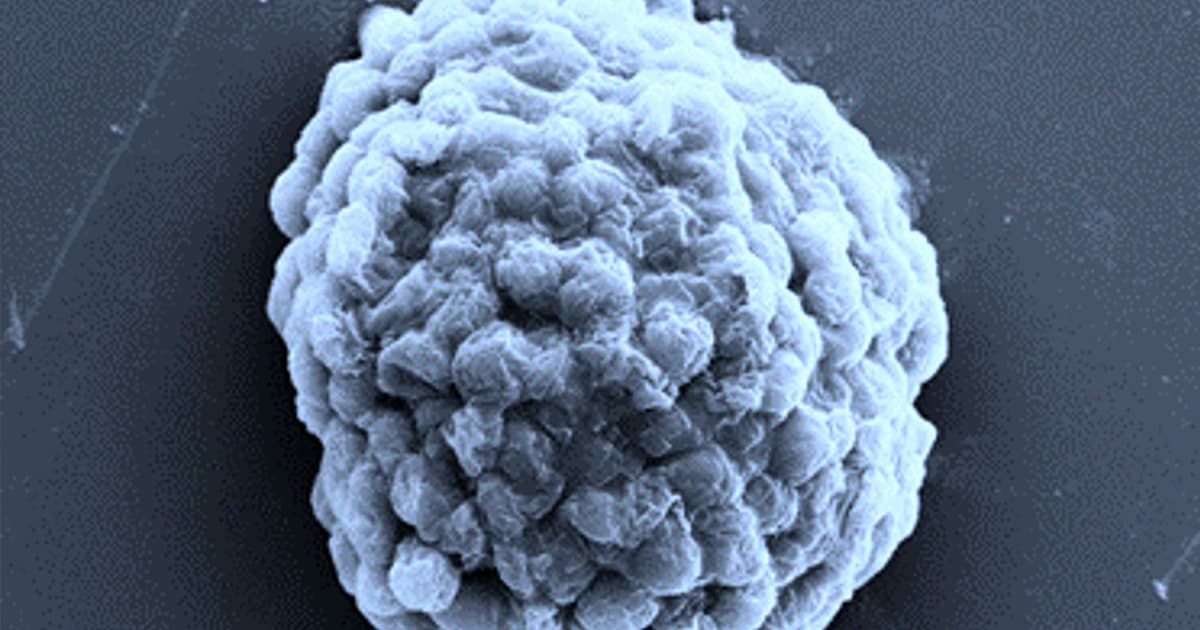 By jam-packing photosynthetic algae into sugary droplets of water, scientists are building mini biological factories that churn out hydrogen that could be used as a source of carbon-neutral energy.

Under finely-tuned conditions inside the water droplet, the algae will stop producing oxygen and instead give off energy-packed hydrogen, according to research published Wednesday in the journal Nature Communications. While the minuscule factories are far too small to power our homes or cars for now, the research points to a possible source of sustainable clean energy if the process scales up.

Typically, photosynthesis converts carbon dioxide into oxygen. But the scientists behind the study, at the University of Bristol and the Harbin Institute of Technology in China, learned that algae compressed together inside a water droplet produce hydrogen instead. That's because there aren't enough oxygen atoms to go around for typical photosynthesis reactions to occur, meaning hydrogen-yielding enzymes take over instead.

Taking things one step further, the scientists coated their biological factories in oxygen-consuming bacteria, prompting more of the algae to reliably produce hydrogen instead.

Again, factories the size of water droplets won't end our energy crisis or halt greenhouse gas emissions all on their own. But the scientists expect the idea to work at larger scales, potentially driving down the cost of hydrogen fuel cells.

More on hydrogen: Cheap Hydrogen Fuel Was A Failed Promise. But Its Time May Have Arrived.

Brands We Love
These 'Superhuman' Supplements Are Designed to Boost Men's Energy, Immunity, and Focus
9. 8. 21
Read More
From Our Partners
Gain Focus, Energy And Clarity Naturally With MindHoney
5. 26. 21
Read More
Piercing The Hype
If Graphene Batteries Do Everything Scientists Say, They Could Be a Gamechanger
11. 16. 20
Read More
+Social+Newsletter
TopicsAbout UsContact Us
Copyright ©, Camden Media Inc All Rights Reserved. See our User Agreement, Privacy Policy and Data Use Policy. The material on this site may not be reproduced, distributed, transmitted, cached or otherwise used, except with prior written permission of Futurism. Fonts by Typekit and Monotype.