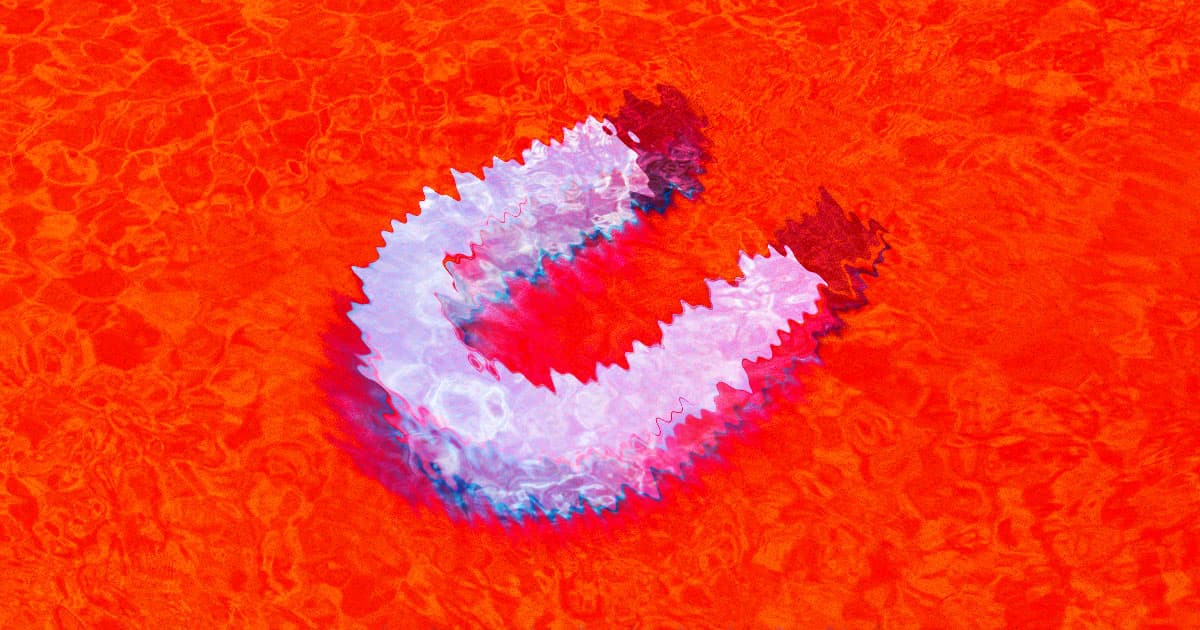 They're still sorting out how it works.

They're still sorting out how it works.

Scientists created a metallic liquid capable of maintaining a magnetic field for the first time in history — and they did it entirely by accident.

University of Massachusetts Amherst engineers were working on 3D-printing liquids when they discovered that the droplets of iron, oil, and water were able to maintain a magnetic field, the researchers told Live Science, a first for any liquid.

How Do They Work?

The researchers plan to launch new studies to sort out why the droplets maintained a magnetic field, they told Live Science. Once they sort out the "how," they'll get to work figuring out what to do with these new wet magnets.

In their study, which was published in the journal Science last week, researchers discuss how they can "program" the droplets into different shapes to create different tools.

Project leader Thomas Russell told Live Science that he could picture using them to create a sort of magnet "grabber" or a tiny replica of the shape-shifting liquid robot from "Terminator 2."

"For me," he told Live Science, "it sort of represents a sort of new state of magnetic materials."

Spider Farm
Scientists Gene-Hacked Bacteria to Make Bullet-Proof Spider Silk
4. 2. 19
Read More
Fashion and Function
New Fiber Could Be the Foundation for Futuristic Smart Garments
12. 27. 18
Read More
New Superconducting Magnet Smashes World Record
12. 19. 17
Read More
+Social+Newsletter
TopicsAbout UsContact Us
Copyright ©, Camden Media Inc All Rights Reserved. See our User Agreement, Privacy Policy and Data Use Policy. The material on this site may not be reproduced, distributed, transmitted, cached or otherwise used, except with prior written permission of Futurism. Articles may contain affiliate links which enable us to share in the revenue of any purchases made.
Fonts by Typekit and Monotype.