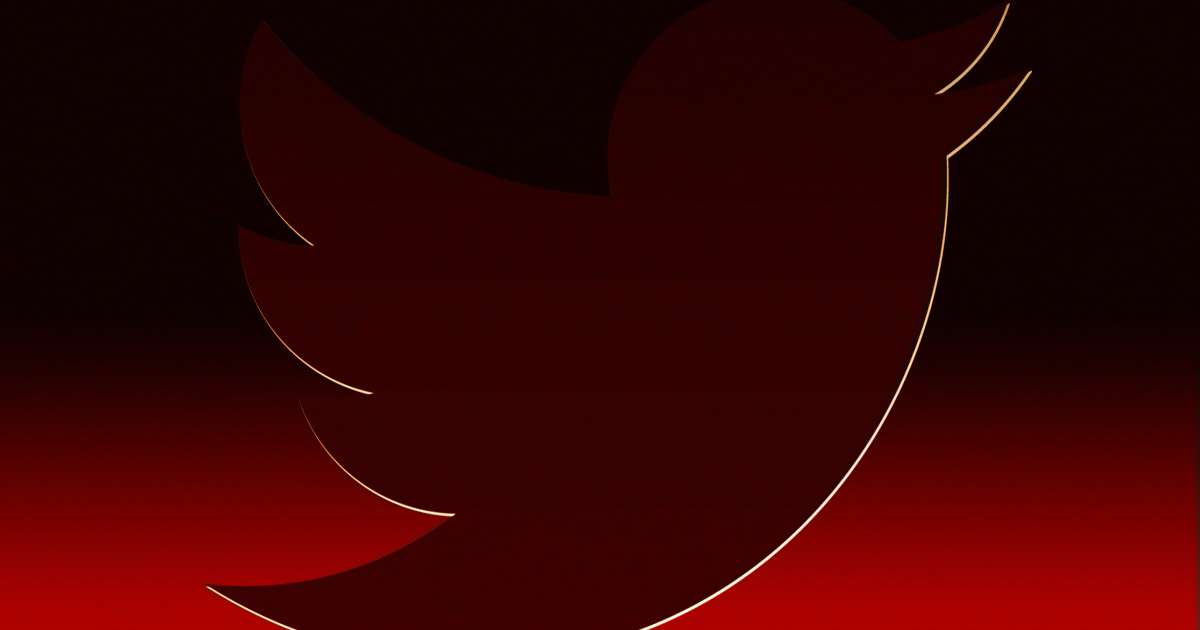 Linus Torvalds, the Linux creator who's himself known for angry tirades, said that if he could fix one thing about the internet, it would be modern social media — a flame-spitting recrimination by the inventor of the software that keeps much of the social web running.

In particular, Torvalds said he takes issue with how social media is geared to generate as much engagement as possible.

"The whole 'liking' and 'sharing' model is just garbage. There is no effort and no quality control," Torvalds said. "In fact, it's all geared to the reverse of quality control, with lowest common denominator targets, and click-bait, and things designed to generate an emotional response, often one of moral outrage."

The end result of modern social media, Torvalds argued, is flame wars and unsavory behavior that would never happen face-to-face.

"Add in anonymity, and it's just disgusting," Torvalds said. "When you don't even put your real name on your garbage (or the garbage you share or like), it really doesn't help."