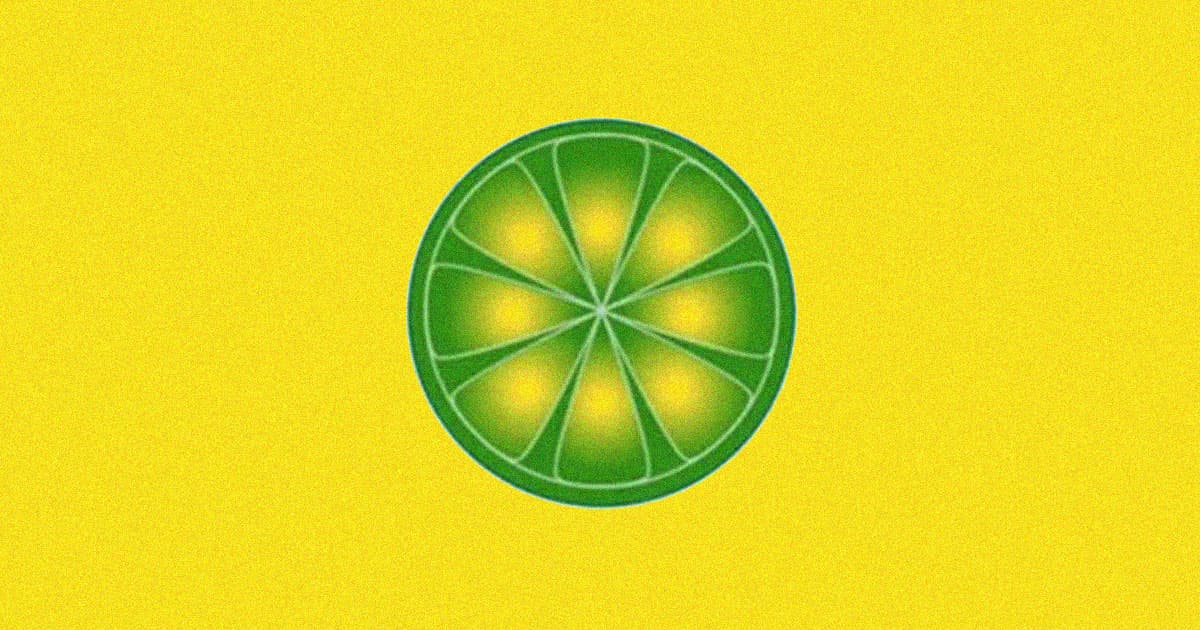 "LimeWire really came back in 2022 with a new relaunch as a NFT marketplace."

"LimeWire really came back in 2022 with a new relaunch as a NFT marketplace."

But alas, those days are long gone. And now the site's husk has transformed into something entirely different.

Founding brothers Paul and Julian Zehetmayr announced in March that the LimeWire brand will be revived and turned into an NFT platform, more than a decade after it was shut down due to legal troubles.

In short, rather than facilitating the free sharing of music and other files, the company wants you to pony up some cash — or crypto, to be exact — for ephemeral digital collectibles, in a distinct nostalgia play.

Now, a cringeworthy new ad shows the new LimeWire in action, with a redheaded protagonist going from sharing mp3s as a child in the early 2000s to enthusiastically buying NFTs with a friend — or possibly his wife, though we honestly can't tell for sure — in the year 2022.

Netizens mostly reacted to the news with incredulity.

"LimeWire really came back in 2022 with a new relaunch as a NFT marketplace," one user noted.

The irony of a company pivoting from one nefarious use to another also didn't fly over observers' heads.

"Hard to find something funnier than famously unreliable piracy service LimeWire becoming a marketplace for a scam," another joked.

To be clear, the affiliation is in name only. The new, arguably much lamer LimeWire is run by an entirely different team.

It's an unfortunate demise. No wonder that with the advent of cryptocurrencies and NFTs, the company is looking for new ways to cash in — it's not like they were ever phased by the questionable nature of what they were doing before.