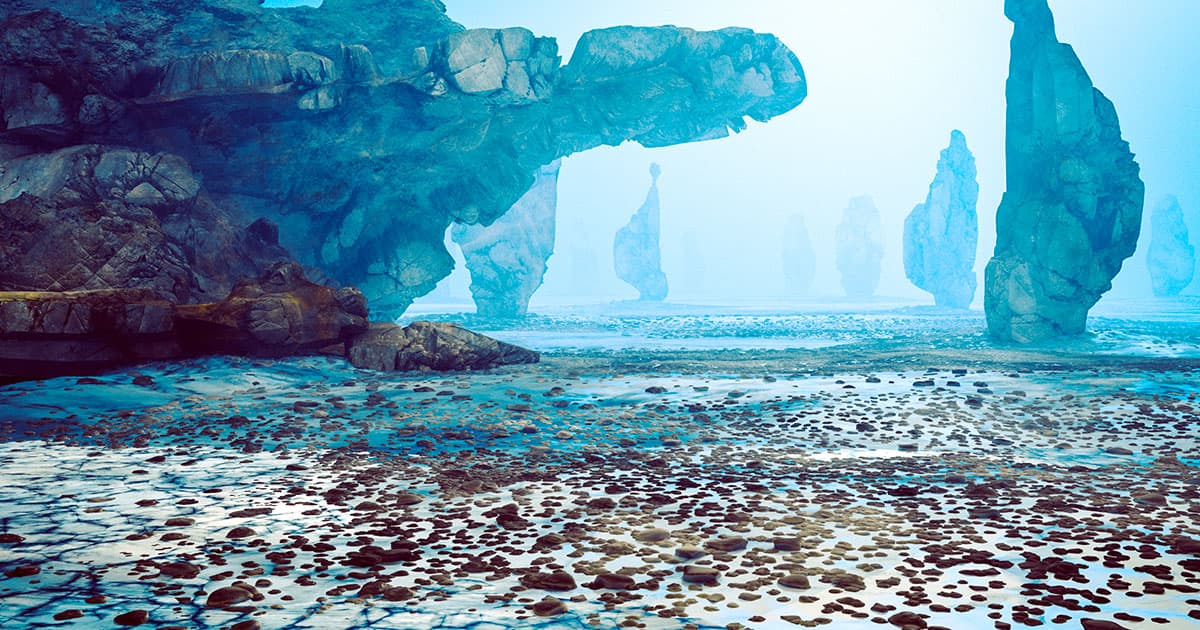 "A biosignature detection would transform our understanding of life in the universe."

"A biosignature detection would transform our understanding of life in the universe."

A team of scientists has identified a new class of exoplanets and, despite their drastic differences from our home here on Earth, the researchers say they could be great candidates in the search for extraterrestrial life.

These so-called Hycean planets are known for their high temperatures, ocean-covered surfaces, and hydrogen-rich atmospheres. That means they harbor more extreme conditions than Earth, but the University of Cambridge scientists behind a new study published in The Astrophysical Journal say that Hycean oceans could still theoretically support the same sorts of microbial life that live in Earth's oceans.

For the most part, the search for habitable exoplanets has focused on finding as Earth-like of a world as possible, for the simple reason that Earth is the only place we've ever found signs of life. As a result, Hycean planets have been overlooked because they have up to a 2.6 times larger radius and are 10 times more massive than Earth — and temperatures can hit 200 degrees Celsius. That's bad news for anyone searching for a second home for humanity to inhabit, but not the end of the world for extremophile aliens.

"It's exciting that habitable conditions could exist on planets so different from Earth," study coauthor Anjali Piette said in the release.

For now, this is theoretical work — there's no indication that life actually exists on any Hycean worlds. But because the exoplanet class vastly outnumbers other candidates for habitable worlds, scientists may now have a better chance of finding something out there.

"A biosignature detection would transform our understanding of life in the universe," Madhusudhan said. "We need to be open about where we expect to find life and what form that life could take, as nature continues to surprise us in often unimaginable ways."

READ MORE: New class of habitable exoplanets represent a big step forward in the search for life [University of Cambridge]