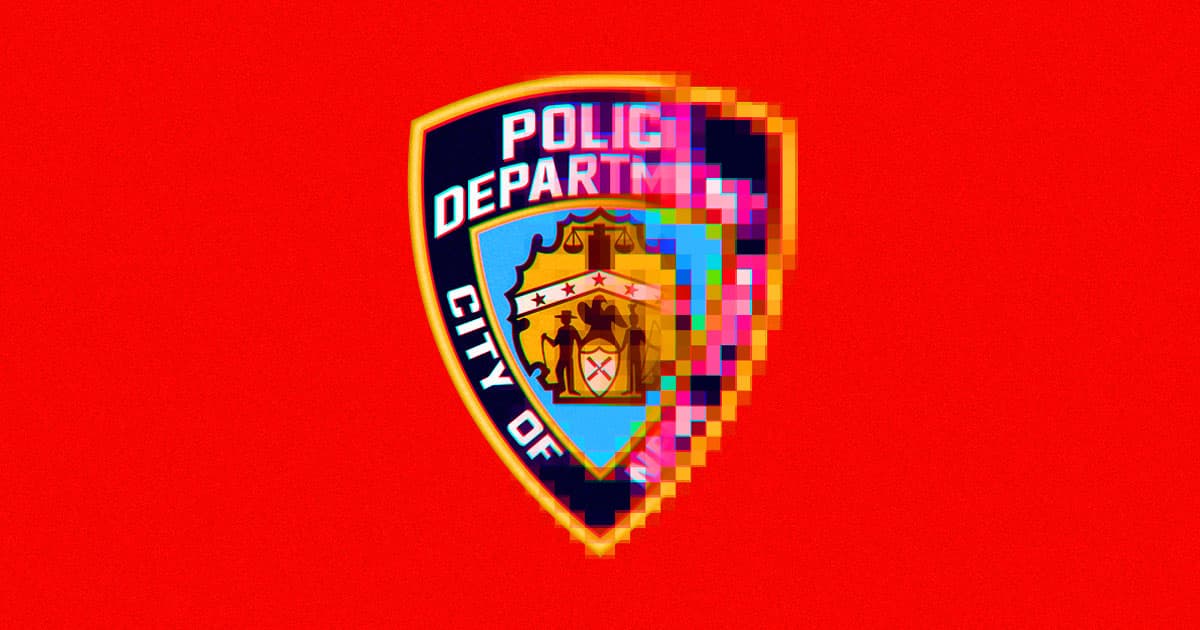 The guide says humorous tweets will "build and maintain trust."

The guide says humorous tweets will "build and maintain trust."

Leaked NYPD documents reveal that officers are specifically trained on how to be funny and relatable on social media.

The documents, obtained and published by Motherboard, reveal an internal strategy to "build, and maintain trust between the Department and the communities it serves." Apparently, the secret community-building sauce is posting a mix of police dog pictures and jokes about unusual arrests.

The documents, which take the form of slides presented in 2017, provide detailed instructions on how best to make light of day-to-day police work, how to present policework in the public eye, and topics to avoid, like blatant racism.

There's an entire slide dedicated to the YouTuber PewDiePie, who amassed a level of online fame that's now more closely-affiliated with ransomware and online trolling.

Per Motherboard, this attempt to create a positive, rosy police-community relationship comes in contrast with a New York Department of Investigation report that describes 2,495 incidents of biased policing since 2014, none of which were investigated by the NYPD.

More on the NYPD: The NYPD Wants Everyone’s Licenses for Facial Recognition. How Concerned Should You Be?