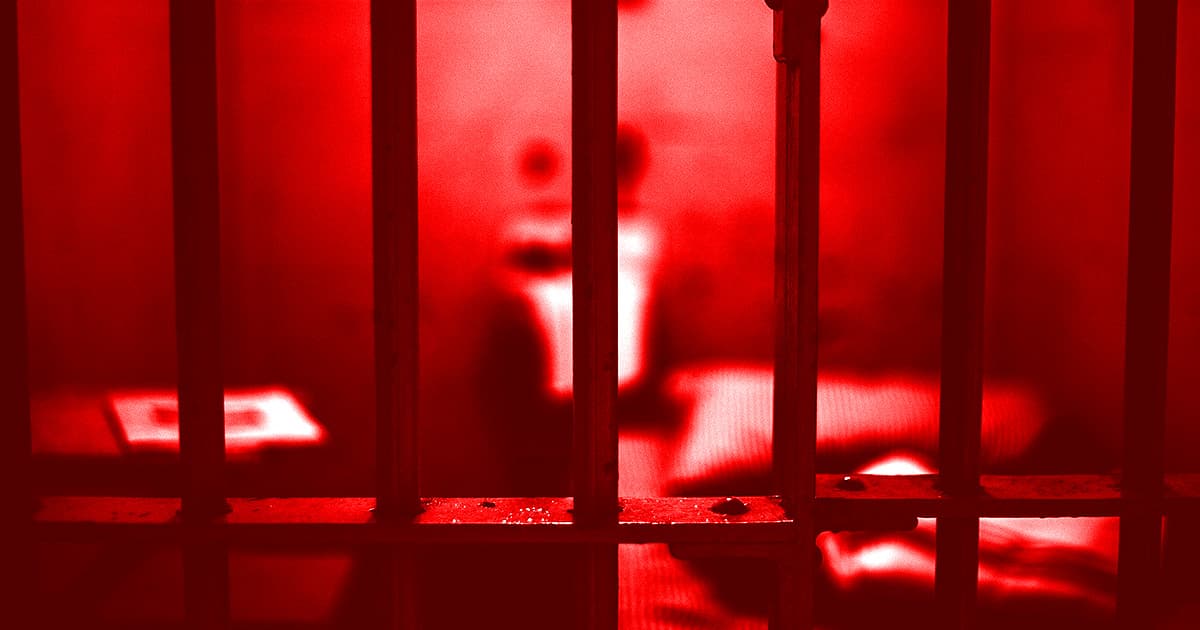 New Jersey police are under fire after wrongfully accusing and arresting a suspect based on nothing more than faulty facial recognition software that's since been banned in the state. Now, he's suing.

Nijeer Parks was surprised to learn in January 2019 that police in the town of Woodbridge had a warrant out for his arrest for a list of crimes including shoplifting and aggravated assault. Parks told NJ Advance Media he had never even been to that town, but when he went to the police station, cops arrested him immediately.

Because there are so many issues with the software's accuracy and the way it obtains images from social media, NJ Advance Media reported that New Jersey State Attorney General Gurbir Grewal ordered cops to stop using the tech on January 24 2020 — almost a full year after Parks was arrested.

With just the facial recognition match as proof, police interrogated Parks in camera-free rooms, held him in jail for ten days, and set off a year-long legal battle that drained Parks' savings until a judge finally told prosecutors not to return unless they had real, tangible evidence against him, according to NJ Advance.

"The mistaken identity was solely based on facial recognition software that is illegal in the state now and was always known to be faulty," his attorney Daniel Sexton told NJ Advance Media. "No actual evidence supported the charges against my client. No fingerprints or DNA, no blood type."

While the technology has been banned in New Jersey — hopefully preventing more of these horror stories from happening — the whole ordeal reveals what happens when faulty algorithms are left to shape people's lives without oversight.