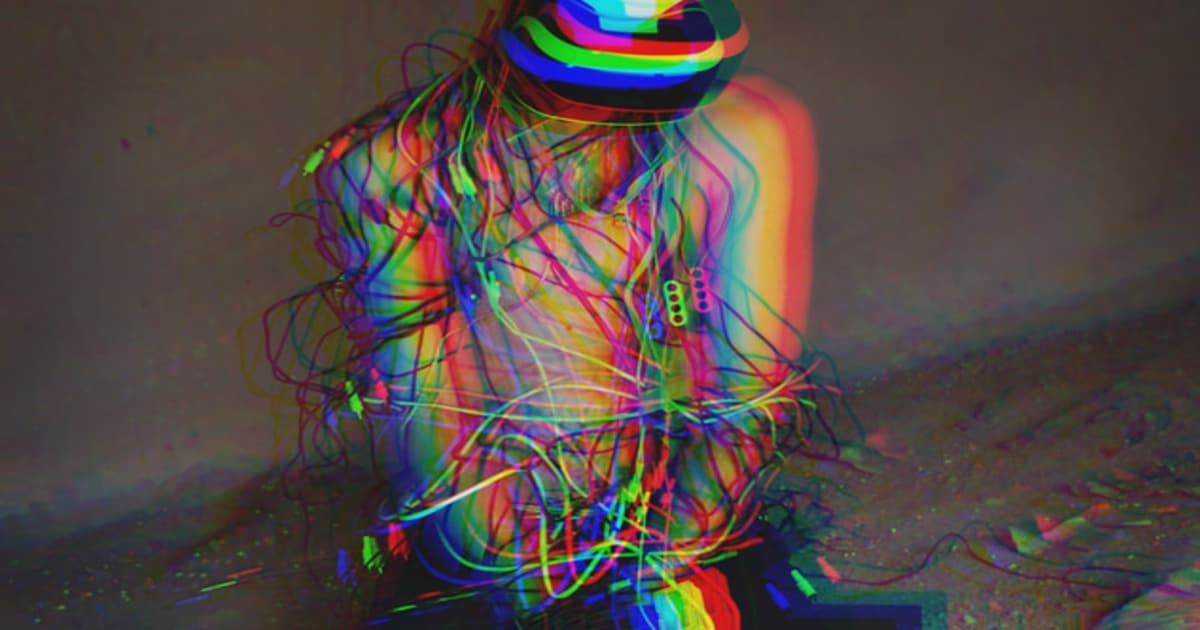 Law Experts Ponder Whether Sex Robots Should Be Legal

Sexbots are here to stay. That's why some lawyers are wondering how the government should respond.

Sexbots are here to stay. That's why some lawyers are wondering how the government should respond.

As the technology behind sex dolls rapidly advances, legal experts are beginning to wonder how exactly they should be regulated — if at all\.

Madi McCarthy, associate lawyer at LK, and Tania Leiman, an associate professor and dean of law at Finders University in Adelaide, Australia, penned an article in The Bulletin: The Law Society of SA Journal analyzing how the country’s government should respond to importing sex bots, according to Phys.org.

More specifically, they’re concerned about how the rise of hyper-realistic sex dolls poses a tricky ethical consideration since they could lead to further objectification of and violence against women.

"These technological developments coupled with increasing demand and public concern suggest Australian policymakers are likely to be confronted with calls for regulation of sex robots in the future," the article said. "Balancing competing and complex individual and public interests pose new ethical, regulatory, and legal challenges for consideration."

Pros and Cons of Sex Dolls

As one could imagine, the piece is incredibly fascinating. It posits both arguments opposing and supporting importing sex robots into the country.

Some concerns surrounding the dolls include the increase risk of sexual violence against women. Since the robots are so realistic with some being able to "blink, smile, and moan," many are concerned that it could desensitize people to how they treat actual people.

However, there are also those who say that sex robots help address the sexual needs and urges for a subsection of the population including the elderly and those with disabilities, sex-related anxieties, and sexual dysfunctions.

"Any regulation of sex robots will thus require delicate balancing of individual interests in autonomy and privacy in one’s own home and sexual relationships, with broader public interests, such as protecting adults from non-consensual sexual activity and preserving public morality," the article said.

The tech behind sex dolls are advancing more and more each year. Eventually, it will no doubt raise a lot more messy — but necessary — questions about the ethics and legality of sex bots.

READ MORE: Sex with robots: How should lawmakers respond? [Phys.org]

More on sexbots: Sex Robot Programmed to Rant About End of Humanity

Parliament Bound
Australia Proposes Bill to Stop "Weaponization" of Social Media
4. 1. 19
Read More
Gimme Gimme
Australia Wants to Force Tech Companies to Decrypt User Messages
12. 6. 18
Read More
Unemployment Time
Australian Companies Can Fire Workers Who Refuse Biometric Scans
11. 28. 18
Read More
+Social+Newsletter
TopicsAbout UsContact Us
Copyright ©, Camden Media Inc All Rights Reserved. See our User Agreement, Privacy Policy and Data Use Policy. The material on this site may not be reproduced, distributed, transmitted, cached or otherwise used, except with prior written permission of Futurism. Articles may contain affiliate links which enable us to share in the revenue of any purchases made.
Fonts by Typekit and Monotype.