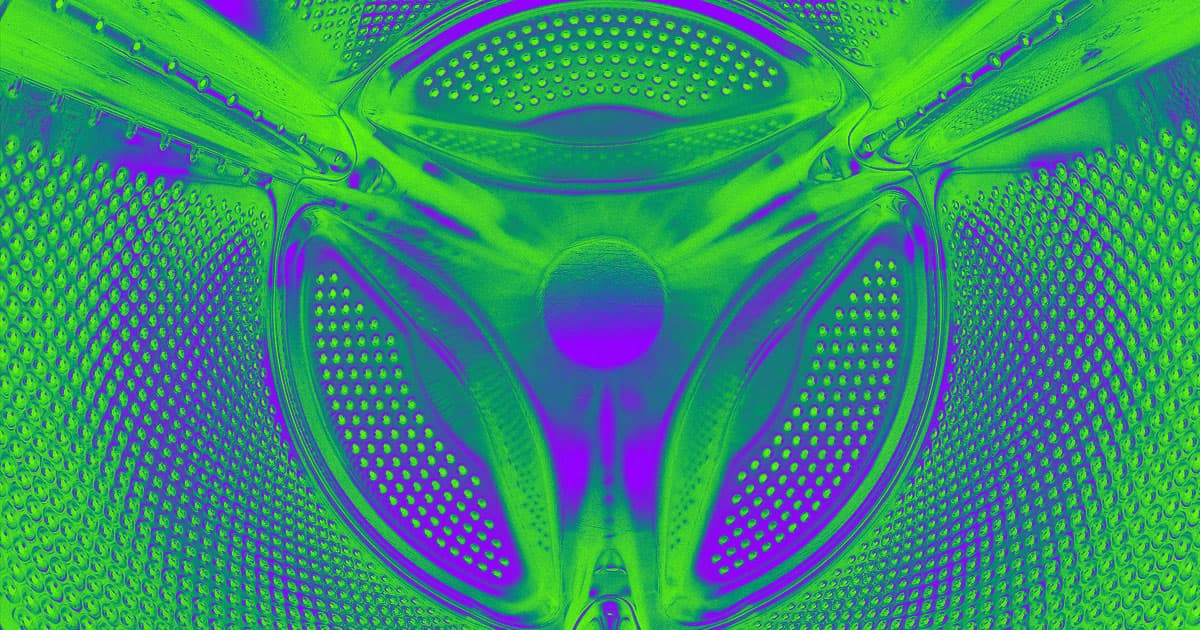 Cleanly offered to help frontline medical workers. Instead, it lost their clothes.

Cleanly offered to help frontline medical workers. Instead, it lost their clothes.

A laundry delivery startup called Cleanly recently drummed up a massive amount of new business by offering to help, donate to, and otherwise support medical workers on the front lines of the coronavirus pandemic.

The company crafted an inspirational narrative around its work, but there was one small problem. Vice reports that Cleanly keeps losing its customers’ clothes, often forcing them to go without garments — or medical scrubs — for days or weeks at a time.

Several Cleanly customers, including medical workers, told Vice that they specifically used Cleanly because of the support it claimed to offer medical workers — but that the actual experience was hellish. Multiple customers reported having their delivery dates repeatedly bumped back by days at a time. Others were informed by Cleanly that their clothes had been lost altogether.

“They kept thanking me for my service, all that shit,” psychiatric nurse practitioner Jason Meisel told Vice. “An employee called me, telling me, like, that she was from New York, and this was important to her. That I was important to her. Like, I don’t care anymore. You’re fucking thankful? You’re stealing my clothes. On top of all that, you’re stealing health care workers’ clothes.”

Because it attracted so many new customers, Vice reports that Cleanly workers ended up sorting and organizing customers’ clothes outside in a laundromat parking lot.

And that’s where customers who organized an impromptu scavenger hunt for their missing garments found them: outside, on the street, frozen together and reeking of mildew.

More on startups: This Ridiculous Startup Wants to Roast Coffee in Space

Stranded
Man Lost at Sea for 30 Days Says It Was a “Nice Break” From Pandemic
10. 8. 21
Read More
Throwing Memes
Chinese State News Agency Floods Social Media With Anti-America COVID Memes
8. 10. 21
Read More
R-E-S-P-E-C-T
Here’s Why People Are Calling Elon Musk a “Space Karen”
11. 16. 20
Read More
+Social+Newsletter
TopicsAbout UsContact Us
Copyright ©, Camden Media Inc All Rights Reserved. See our User Agreement, Privacy Policy and Data Use Policy. The material on this site may not be reproduced, distributed, transmitted, cached or otherwise used, except with prior written permission of Futurism. Fonts by Typekit and Monotype.