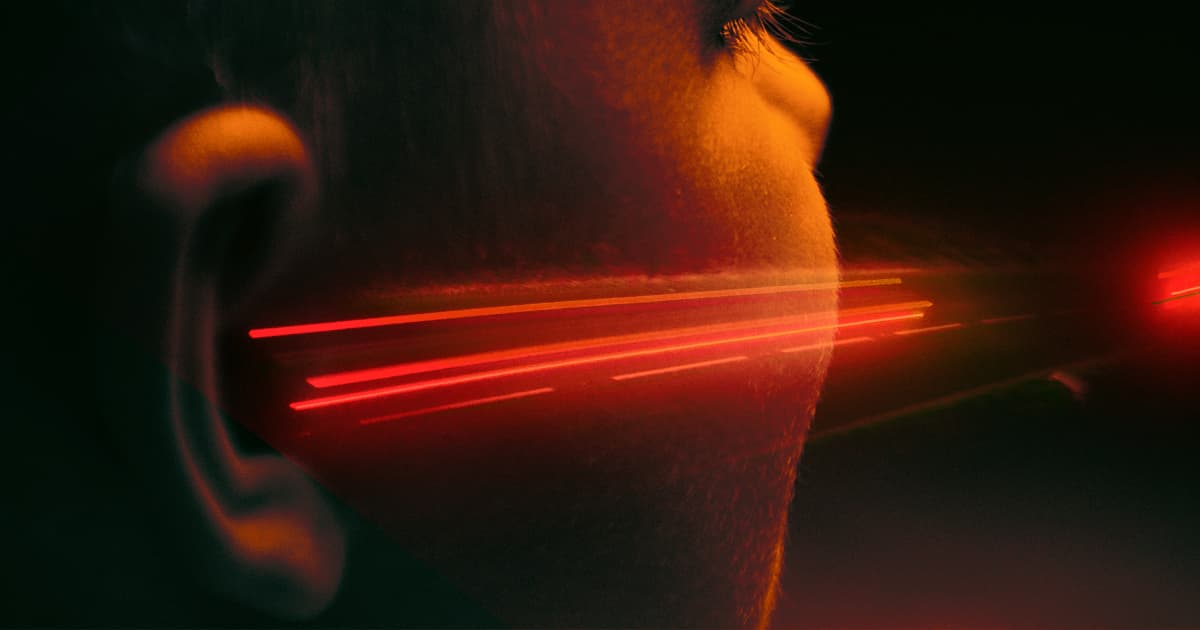 "Our system can be used from some distance away to beam information directly to someone's ear," Massachusetts Institute of Technology research Charles M. Wynn said in a press release. "It is the first system that uses lasers that are fully safe for the eyes and skin to localize an audible signal to a particular person in any setting."

For one of their methods, the researchers "swept" a laser beam at the speed of sound, changing the length of the sweeps to encode different audible pitches.

For the other method, they encoded an audio message by adjusting a laser beam's power. They said this technique produced a quieter but clearer result.

"We hope that this will eventually become a commercial technology," researcher Ryan M. Sullenberger said. "There are a lot of exciting possibilities, and we want to develop the communication technology in ways that are useful."

Can't Even
Scientist Behind Venus Life Claim Describes It as "Crazy"
9. 15. 20
Read More
Dark Matters
MIT Team "Accidentally" Invents Blackest Material in Existence
9. 13. 19
Read More
Trippy Study
Scientists Made Mice Hallucinate by Shining Light Into Their Brains
7. 19. 19
Read More
+Social+Newsletter
TopicsAbout UsContact Us
Copyright ©, Camden Media Inc All Rights Reserved. See our User Agreement, Privacy Policy and Data Use Policy. The material on this site may not be reproduced, distributed, transmitted, cached or otherwise used, except with prior written permission of Futurism. Fonts by Typekit and Monotype.