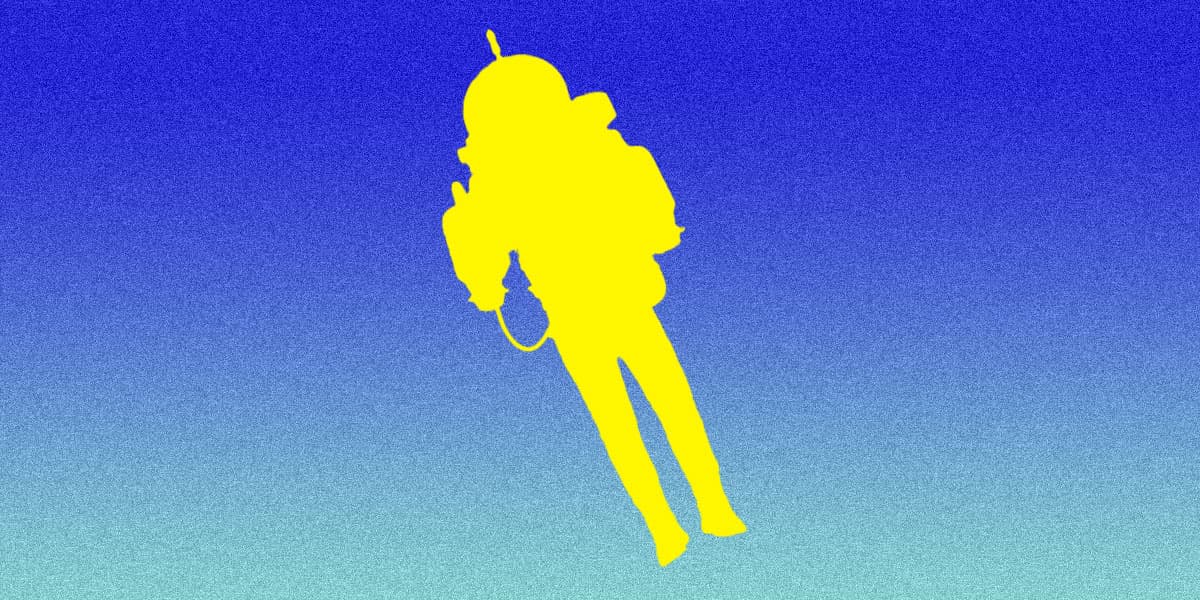 Up in the Sky!

That Jetpack Guy Is Reportedly Buzzing Around Airports Again

"The jetpack guy is back."

"The jetpack guy is back."

According to reports from air traffic control at Los Angeles International Airport (LAX), the mysterious flying figure colloquially known as "jetpack guy" seems to have returned.

While reports are unconfirmed beyond general chatter between pilots and air traffic controllers, they're substantial enough for the FBI to have gotten involved and launched an investigation, The Los Angeles Times reported last week. On the evening of Wednesday, July 25, a pilot radioed in to report "a possible jetpack man in sight" about 15 miles east of LAX.

"Use caution, the jetpack guy is back," an air traffic controller later told other pilots in the area.

Jetpack guy, if it is the same person, made news in December 2020 when video footage emerged showing a mysterious figure hovering near LAX. At that point, the LA Times notes, the FBI was already investigating two earlier sightings from August and October of the same year.

None of the reports of jetpacks near LAX have been officially confirmed and some details — like the fact that this new sighting happened a terrifying 5,000 feet off the ground — call into question whether the pilot actually saw a balloon or even a person-shaped drone.

"We've worked with the FAA on each of the past sightings, and thus far, we have not been able to validate any of the reports," FBI spokesperson Laura Eimiller told the LA Times.

So maybe jetpack guy is a particularly elusive aeronaut, maybe they're just a drone, or maybe a pilot's mind playing tricks on them. We certainly know what we'd like to believe, but without confirmation we can’t know for sure.

"We were looking but we did not see Iron Man," another pilot in the area told air traffic control.