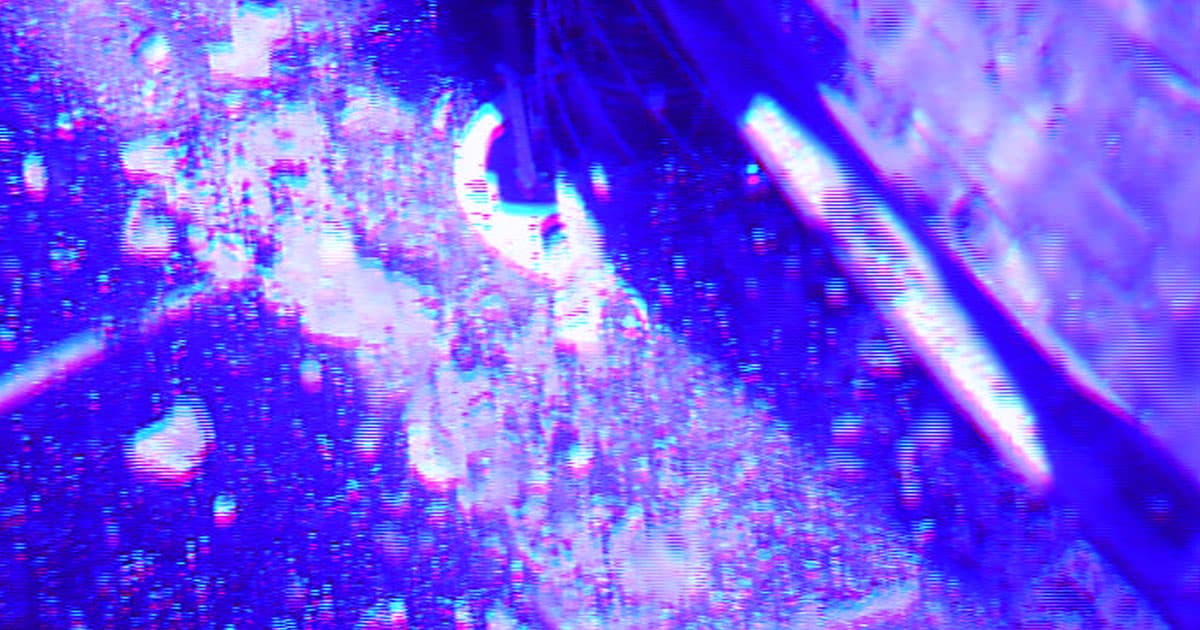 Scene Of The Crime

Hayabusa-2, the Japanese space probe that spent the last several months visiting, harvesting, and bombing the crap out of a distant asteroid, just successfully touched down again to collect more samples.

On Wednesday, Hayabusa-2 landed once more on the asteroid Ryugu to collect rock samples from a 10-meter crater that it had blasted out back in April and to snap some pictures, according to Business Insider. The mission on track for a scheduled flight back to Earth at the end of 2019, at which point the samples could help scientists better understand how our solar system came to be.

When Hayabusa-2 was done collecting samples from Ryugu, it once more took off and snapped some photos of the landing site, according to tweets from the Japanese Aerospace Exploration Agency (JAXA).

[PPTD] These images were taken immediately after today’s touchdown (Jul 11) with the ONC-W1. First photo was taken at 10:06:32 JST (on-board time) and you can see the gravel flying upwards. Second shot was at 10:08:53 where the darker region near the centre is due to touchdown. pic.twitter.com/6OhrYShz4D

The spacecraft also took a series of before-and-after pictures when it approached then left Ryugu’s surface, revealing a clear look at the rubble-filled crater that Hayabusa-2 bombed as well as all of the debris that was kicked up off the surface from the probe’s launch.

As of now, Hayabusa-2 is once more sitting in orbit near Ryugu, where BI reports that it will await the command to fly back to Earth.

READ MORE: A Japanese spacecraft has landed on an asteroid after blasting it with a bullet. The mission will bring back rock samples to Earth. [Business Insider]

More on Hayabusa-2: Here Are The First Photos Japan’s Robot Landers Sent Back from an Asteroid