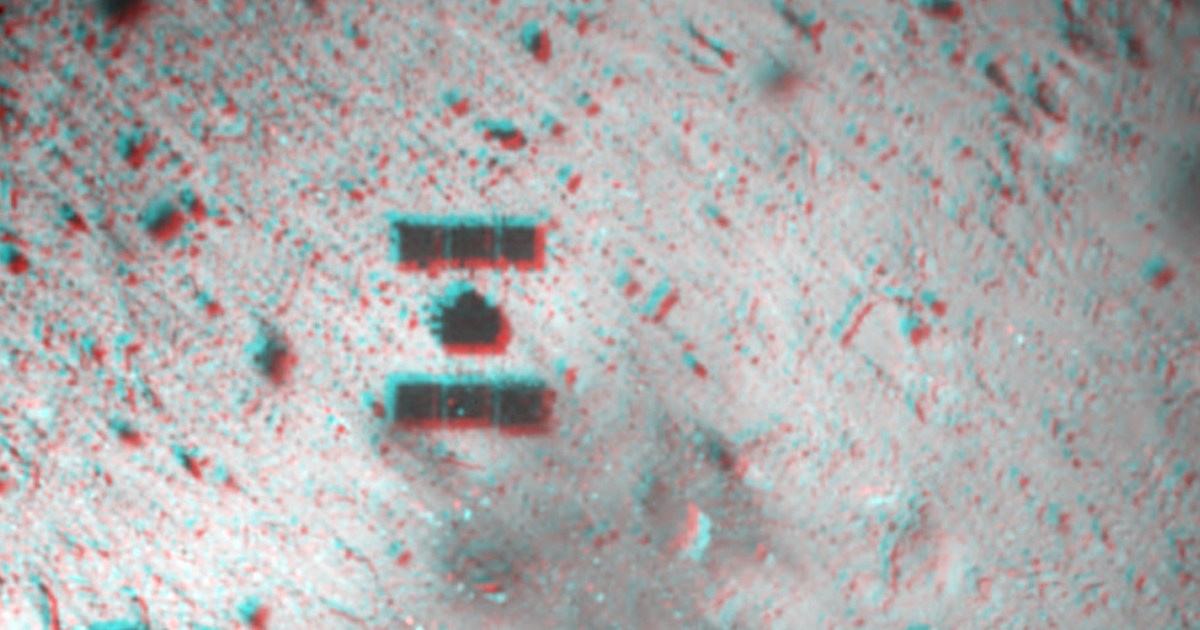 Next month, Hayabusa2 will drop a bomb on the asteroid and mine some of the exploded fragments, according to The Associated Press, blowing a huge crater in the space rock — which, no matter how you look at it, sounds pretty awesome.

Afterwards, Hayabusa2 may visit the crater itself. But JAXA told the AP that it will prioritize the probe’s safety if landing in the crater would be too dangerous.

If the mission works, Japan’s Hayabusa2 will be the first spacecraft to mine subsurface materials from an asteroid.

While NASA fragmented a comet in 2005, it didn’t follow up by actually gathering the various chunks of space rock for study, reports the AP. Because Hayabusa2 will stick around after the big boom, the probe will have to quickly dart away from the explosion before coming back to collect the fragments.

“It will be very challenging,” JAXA engineer Takanao Saeki told the AP.

READ MORE: Japan to make crater on asteroid to get underground samples [The Associated Press]