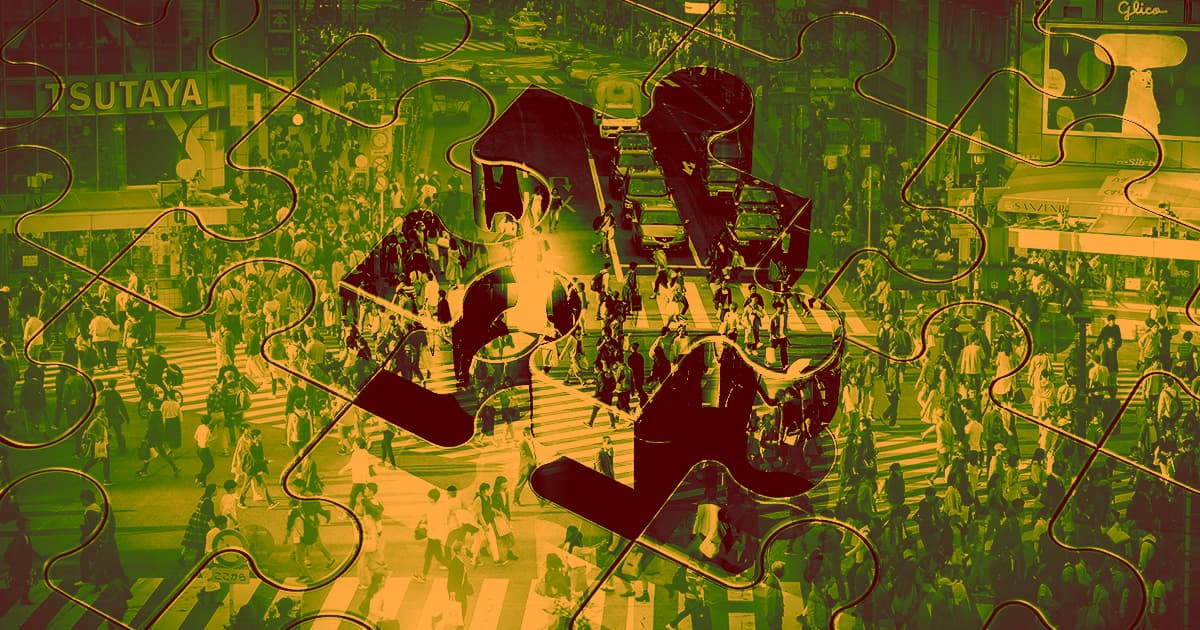 Japan Plans to Hack 200 Million Devices to Prepare for Olympics

The Japanese government might soon become the world’s most prominent white hat hacker.

Starting in February, Japan’s National Institute of Information and Communications Technology (NICT) will spend up to five years on a new effort to boost the nation’s cybersecurity — by attempting to hack citizens’ internet-connected gadgets, including routers, webcams and any other internet-of-things (IoT) device, NHK World-Japan reports.

The NICT received legal permission to hack Japanese citizens’ stuff last November, citing the need to ramp up cybersecurity in preparation for the 2020 Tokyo Summer Olympics and Paralympics. The plan is to attack some 200 million IoT devices in the country.

The group will inform users whose devices they successfully hack that they need to shore up digital security. NICT researcher Daisuke Inoue told NHK World-Japan that the organization would safeguard all of the data that it collects, which could include private data such as photos or video taken on IoT webcams.

Of course, no one intends to get hacked, whether it’s the Japanese government or the millions of people whose security it’s gearing up to test.

If the NICT hacks are successful, that means that Japanese citizens will need to worry about whatever private information was accessed. And even then, it will be up to the individuals to beef up their passwords and two-factor authentication after the fact. This dizzying logic made MIT Technology Review raise the question of why the NICT doesn’t just ask people to change their passwords and inform them of the risks.

Either way, it’s up to the individual person to improve their security in this scenario. It’s unclear why their privacy needs to be violated in order to get them to do so.