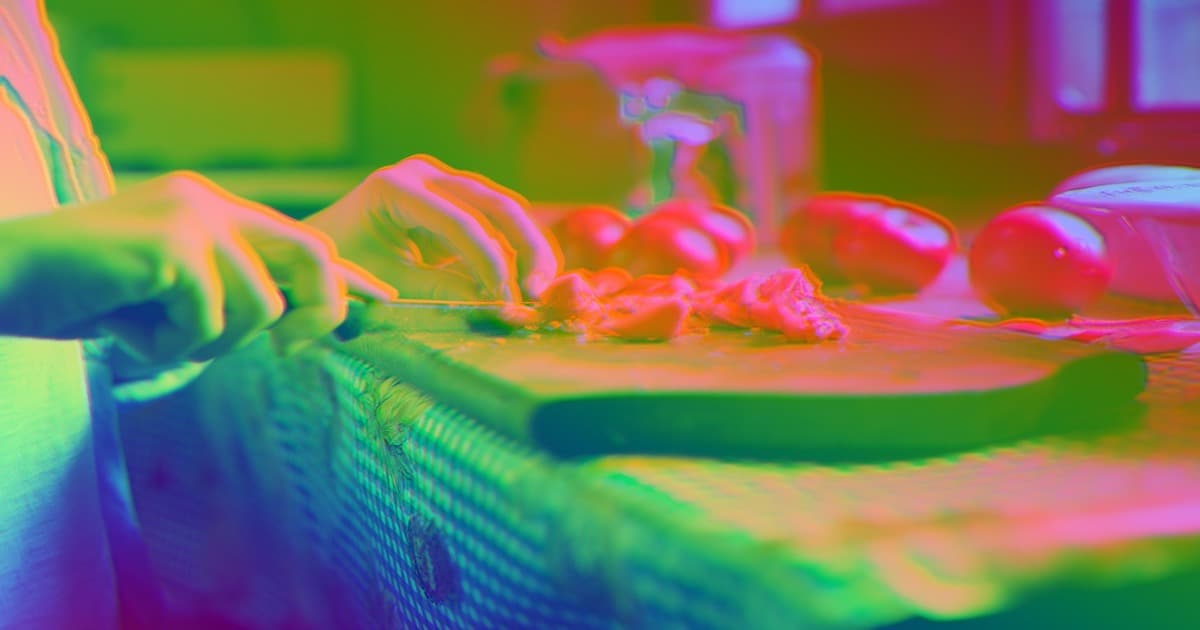 A tomato a day keeps the doctor away?

A tomato a day keeps the doctor away?

Not every ripe, red tomato is the same. Some are used in soups, some in salads, and some — allegedly — for lowering blood pressure, fighting anxiety, and helping sleep.

According to Scientific American, the new gene-hacked tomato variety is being sold to Japanese customers as a way to chill out, and is the first food on the open market made with CRISPR–Cas9 technology.

"GABA is a famous health-promoting compound in Japan. It’s like vitamin C," Hiroshi Ezura, chief technology officer at Sanatech and a plant molecular biologist at the University of Tsukuba, told SciAm. "That’s why we chose this as our first target for our genome editing technology."

The problem, according to SciAm, is there aren't really solid studies proving that GABA does what Sanatech claims. The company cites two human studies — a 2003 paper on the effect of fermented milk with GABA and a 2009 paper of the effects of GABA, vinegar and dried bonito. Both were conducted in consumers with mild hypertension and showed effects of reducing blood pressure. But SciAm says the studies lacked trustworthy control groups, and that the effects could've come from another source.

Skeptics have been writing about the GABA tomato since it was first introduced and approved for sale in 2020. Some analyses are more positive about potential benefits, but in general the consensus is still out.

Will Sanatech prove its promise of helping customers sleep and lower their blood pressure? There's only way way to find out: wait and see.

More on modified food: After Two Decades of GMOs, Scientists Find They Live Up to Their Promise

Genetically Modified Apple That Doesn't Brown Hits US Stores This Month
11. 9. 17
Read More
Newly Discovered Black Hole May Be the First of Its Kind Ever Detected
9. 5. 17
Read More
USDA Approves Sale of Non-Browning GMO Apples
1. 20. 17
Read More
+Social+Newsletter
TopicsAbout UsContact Us
Copyright ©, Camden Media Inc All Rights Reserved. See our User Agreement, Privacy Policy and Data Use Policy. The material on this site may not be reproduced, distributed, transmitted, cached or otherwise used, except with prior written permission of Futurism. Articles may contain affiliate links which enable us to share in the revenue of any purchases made.
Fonts by Typekit and Monotype.