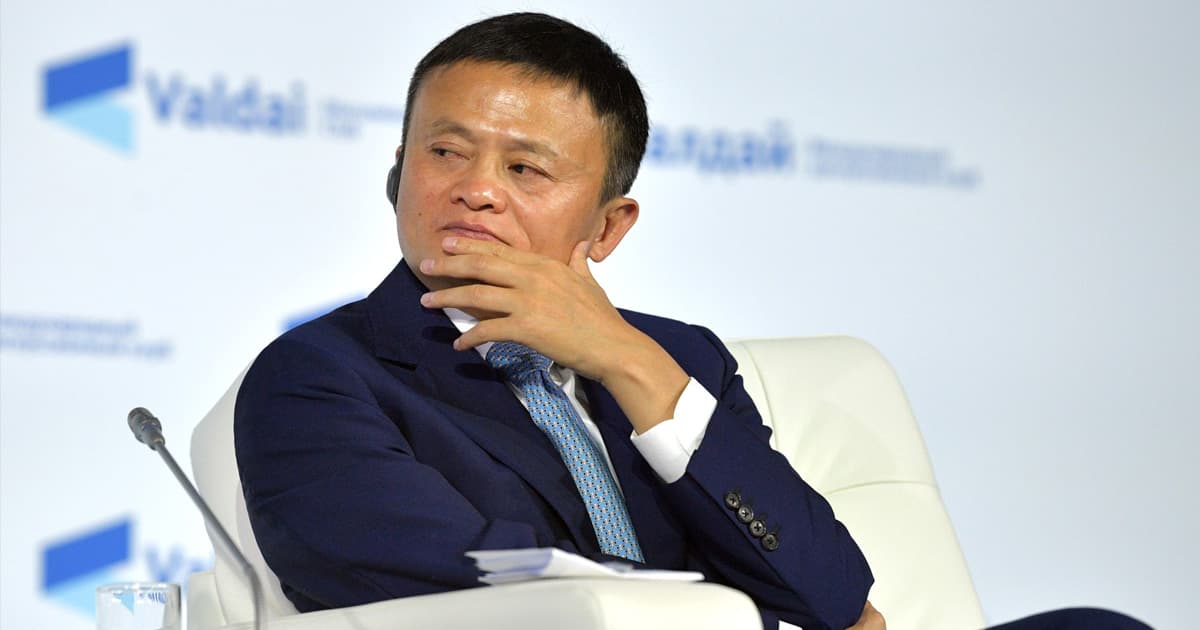 Where In The World

The last time he appeared in public, he criticized China for suppressing innovation.

The last time he appeared in public, he criticized China for suppressing innovation.

Chinese billionaire and founder of e-commerce platform Alibaba Jack Ma has been unusually absent from public view for the last two months, Reuters reports, causing speculation in the Western media about whether he's run afoul of the watchful eye of the Chinese Communist Party.

Spurring speculation on social media, Ma didn't appear on a final episode of a TV show called "Africa's Business Heroes," for which he's a judge. An Alibaba spokeswoman told Reuters that his absence was due to a scheduling conflict earlier this week.

Complicating matters, CNBC’s David Faber reported this morning that Ma isn't actually missing and is "lying low" instead. Faber referred to an anonymous source who was "familiar with the matter," according to CNBC.

Still, it's been a long time since Ma was seen in public. His most recent public appearance was when he criticized China's regulatory system in a late October speech.

"What we need is to build a healthy financial system, not systematic financial risks," he said during the speech, as quoted by CNN. "To innovate without risks is to kill innovation. There's no innovation without risks in the world."

The scale of Ant Group's plans cannot be understated. The company was set to debut the world's largest initial public offering.

China's government may be positioning itself to get a piece of Alibaba's pie, as The Wall Street Journal reported late last month.

While Ma stepped down as Alibaba's executive chairman in 2019, the billionaire still holds the largest amount of shares, totaling almost five percent, of the company.

Editor's note 1/5/2021: Added reporting by CNBC that cited an anonymous source saying that Ma is not missing but simply "lying low."